Family warning others after daughter dies from 'brain eating amoeba' 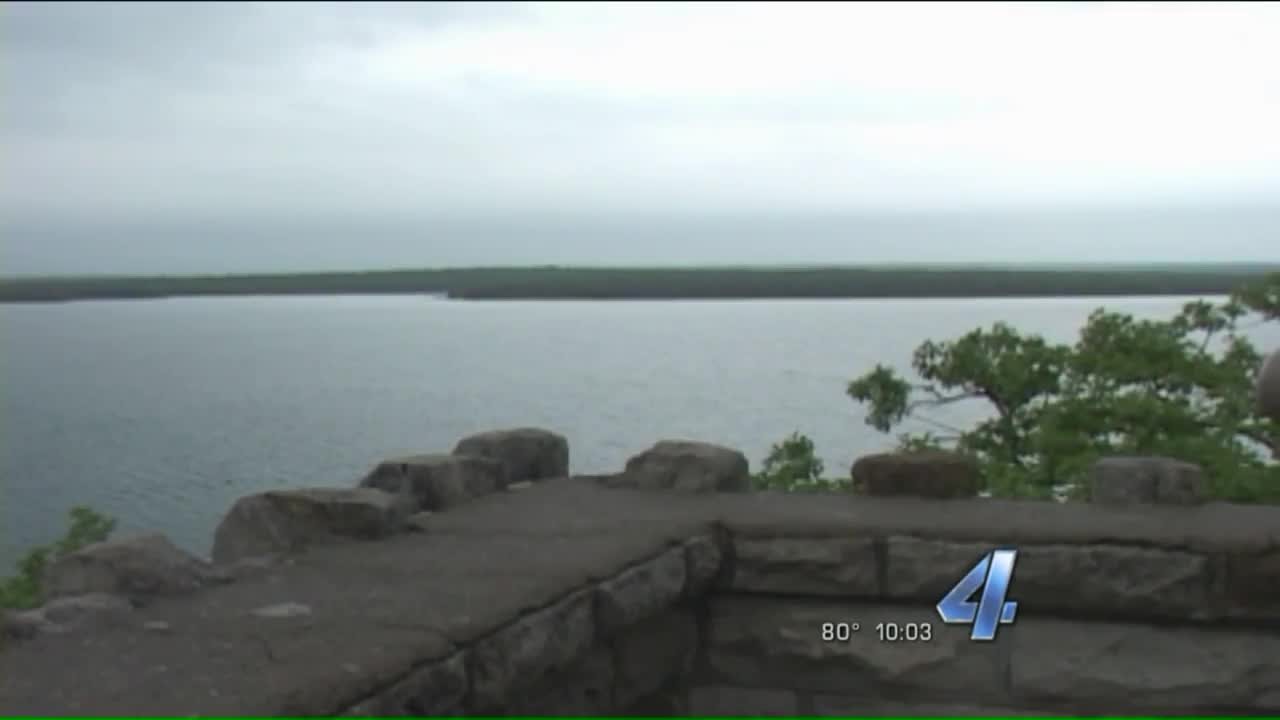 OKLAHOMA CITY, Okla. (KFOR) - Before you hit the water this season, an Oklahoma family is warning you of a deadly disease.

It is caused by a microorganism known as the "brain eating amoeba."

Doctors say the disease is rare; there have only been 138 cases in the United States since 1962.

However, it is extremely deadly.

In fact, officials say only three of those people have survived.

One of those who did not is the Alonie McKown's daughter, Elizabeth Knight.

"She had a smile that could light up a room," Alonie McKown cried.

It is a smile they now only get to see in pictures.

See photos of Elizabeth Knight and her family:

"Just getting up every day, putting one foot in front of the other has been difficult," her father, Mike McKown, said.

A fun day at Lake Murray in August of 2015 turned into tragedy for the family.

Just a few days after taking her two young kids for a swim, Elizabeth fell ill.

What started as a severe headache got much worse.

"Her roommate had said that she woke up stumbling through the house. She was incoherent," her mother said.

Elizabeth was diagnosed with bacterial meningitis, but when she continued to rapidly deteriorate, doctors started asking more questions.

"The history of her having an exposure to freshwater, swimming in Lake Murray, freshwater lake, was exposed at that time, and that's the first time that Primary Amoebic Meningoencephalitis was brought up," Mike said.

It was the disease called "PAM" that took the 24-year-old's life.

"It is extremely rare, but it can cause swelling of the lining of the brain and spinal cord," Joli Stone, an epidemiologist, said. "It's caused by an amoeba called Naegleria fowleri."

Health experts say the amoeba is found in warm, fresh bodies of water like lakes, rivers and ponds.

They say the free-living organism travels up the nose and into the brain.

Symptoms typically start one to nine days after it is contracted.

"They start off usually with a high fever then nausea and vomiting, and then later develop altered mental status and even coma," Stone explained.

Though nothing can bring Elizabeth back, her parents are keeping her memory alive by raising awareness about the disease.

"There's no doubt in our mind that she would want us to do everything we could to prevent this from happening to another family," Mike said.

They are not asking you to not enjoy Oklahoma's great lakes.

They just want you to take precautions, like wearing a nose plug or holding your nose before you go under.

RELATED: Click through to see other diseases and infections:

Family warning others after daughter dies from 'brain eating amoeba'

More from AOL.com:
Miss California, daughter of 90s one-hit wonder, stumbles hard on poverty question
These 10 foods are the most hydrating
13 top products to protect you from the sun this summer