How eating 10 percent less meat could impact your life 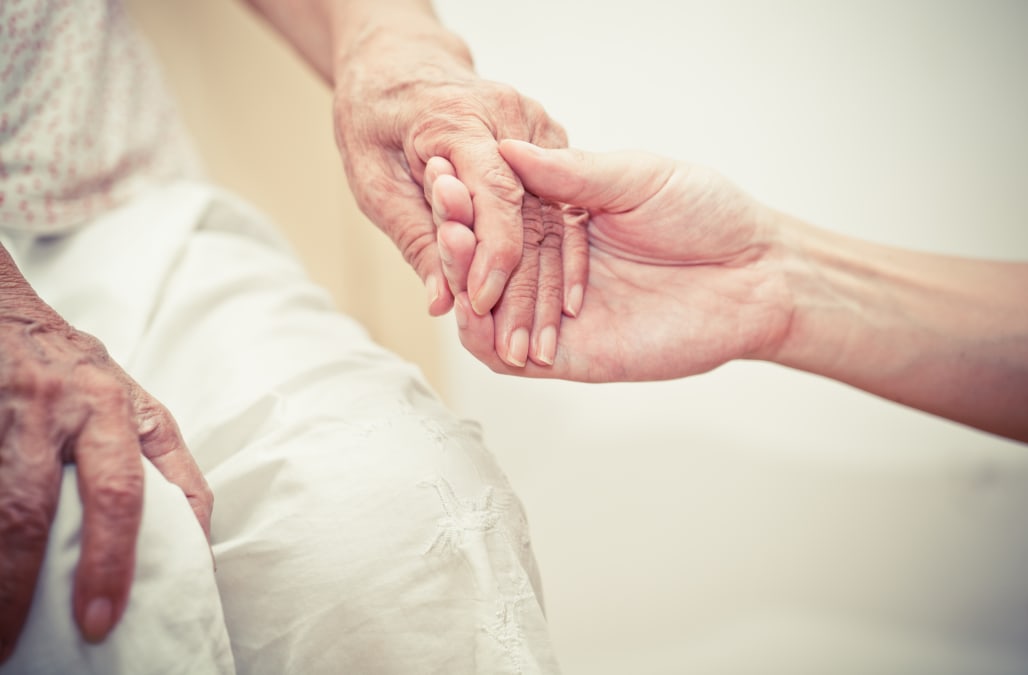 Looking to improve your health? Brian Kateman, the editor of The Reducetarian Solution, suggests that by cutting just 10 percent of meat intake, your body could see a positive impact.

SEE ALSO: The scientifically correct way to brush and floss

The average person eats over 270 pounds of meat a year, leading to a high percentage of cholesterol in the body. This can increase your chances of heart disease.

RELATED: The 10 best and worst meats for you

People enjoying a longer lifespan tend to exercise, have wine occasionally and eat food that is 95 percent plant-based. No need to be vegetarian or vegan -- just cut the amount of meat you take in for a healthier overall lifestyle.

Shop Everlane's basics up to 50 percent off

Save up to 40 percent off at Anthropologie right now

Rothy's makes sustainable bags that are beyond chic