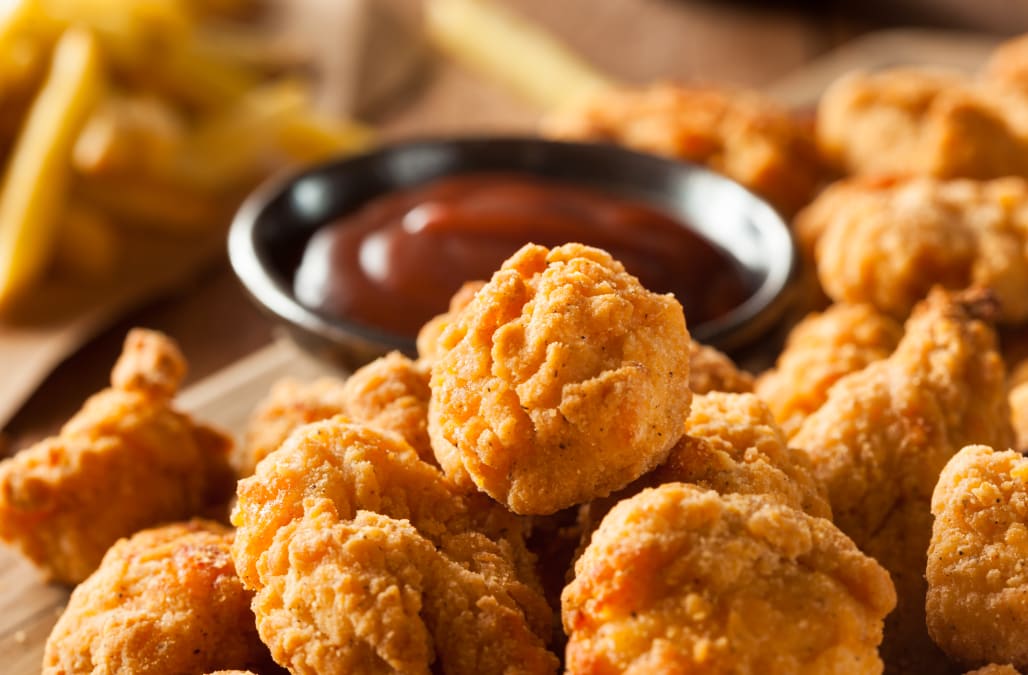 Look out, Ellen DeGeneres -- Carter Wilkerson is coming after you.

If only Bradley's arm was longer. Best photo ever. #oscarspic.twitter.com/C9U5NOtGap

Considering that even the most retweeted tweet of all time didn't even breach 3.3 million, 16-year-old Carter Wilkerson's mission looks like it may have been doomed from the start.

The Reno, Nevada, teen tweeted at the official Wendy's account -- which has become known for its biting sense of humor -- to ask them how many retweets he would need to lock down free chicken nuggets for a whole year.

Yo @Wendys how many retweets for a year of free chicken nuggets?

HELP ME PLEASE. A MAN NEEDS HIS NUGGS pic.twitter.com/4SrfHmEMo3

If that has you feeling hopeless about Wilkerson's chances of snagging the sweet deal, consider this.

Just five days after he began his quest for nuggs, his tweet has accrued 2.3 million retweets, many from companies like Google and Amazon who have large followings on the social media platform.

Victoria's Secret angel Martha Hunt even jumped in on the trend and offered to buy the teen a Frosty should he secure his 18 million retweets.

If you're still having doubts that the enterprising teen will be able to hit his goal, just know that even the fast-food giant says it still believes in him.

Don't bring that doubt up in here. He can do it.

More from AOL.com:
Twitter freaks out trying to figure out how pants would wear pants
Man returns stolen library book 35 years later -- with author's autograph inside
This guy thought it would be a good idea to take a bath in hot sauce, and boy, was he wrong