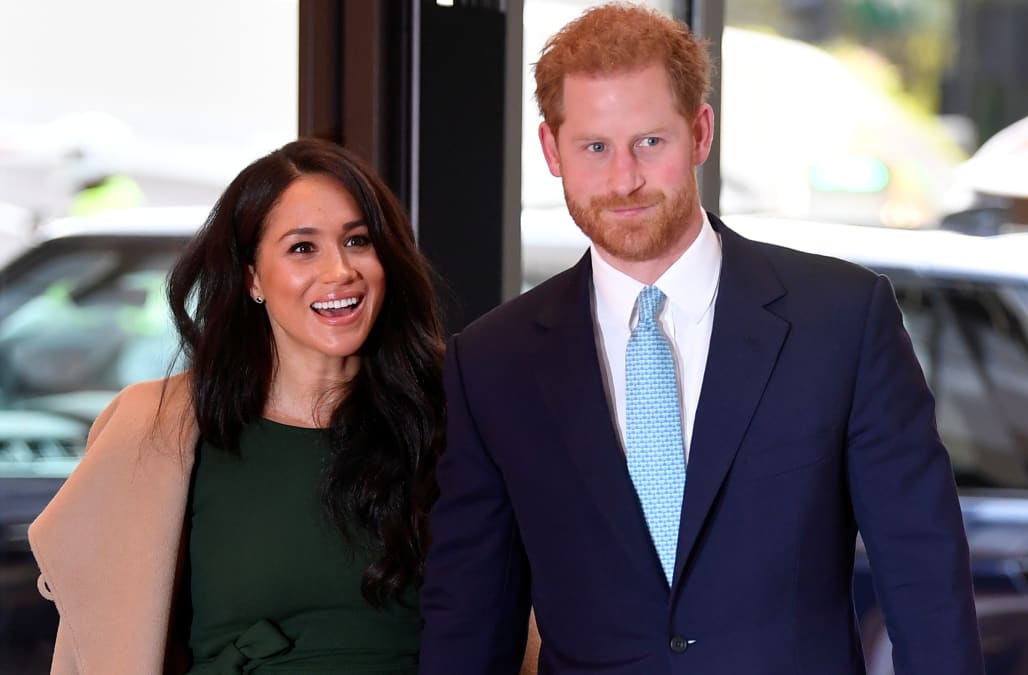 With the recent announcement of Prince Harry and Meghan Markle's decision to withdraw from their "senior" royal duties, many have taken to the internet to find out everything there is to know about the married couple.

The shocking news means not only could potentially two lose their royal titles, but they will no longer receive money from the crown through the "sovereign grant." They are actively working towards becoming "financially independent" and will now be eligible to receive income from outside endeavors.

The two, who have been publicly linked together since November 2016, have pretty impressive resumes. Prince Harry, whose full title is His Royal Highness Prince Henry of Wales, is the son of Prince Charles of Wales and the late Princess Diana of Wales. The 35-year-old younger brother of Prince William served in the military and currently spends most of his time doing charity work and advocating for world issues. He also runs the Invictus Games, a sporting event for wounded, injured and sick service personnel.

Factoring in all of Prince Harry's accolades, in addition to his trust and inheritances, his net worth is estimated at being $40 million which includes an annual allowance from his father Prince Charles and an inheritance from his late-mother Princess Diana.

SEE MORE: Here's how much Pippa Middleton and her husband James Matthews are worth

And his wife's background is just as impressive.

Markle, 38, is a U.S.-born actress who may be most notable for her role as Rachel Zane on the hit TV show 'Suits,' but has appeared in a few other popular shows, like 'CSI: Miami' and '90210.' Markle used to be a freelance calligraphist at the start of the acting career -- but now, the TV star reportedly received more than $50,000 per episode on 'Suits.' In addition to her budding acting career, Markle also earned around $80,000 a year for sponsorships and endorsement deals. Ultimately, Markle, who is currently referred to as Her Royal Highness, the Duchess of Sussex, is worth $5 million.

There's no denying that the two have built impressive resumes. Although the couple is officially stepping back from the British monarchy, they already have exciting career opportunities lined up. Markle recently signed a deal voiceover deal with Disney and .

RELATED: Prince Harry and Meghan Markle are the only two with massive net worths. Check out how much the British royal family is worth in the slideshow below:

More from Aol.com:
Prince Harry and Meghan Markle wedding could cost more than $30 million
Black Friday tech deals from Samsung and Google
One of the largest pyramids in the world is a Bass Pro Shops megastore with rumored ties to mythical curses