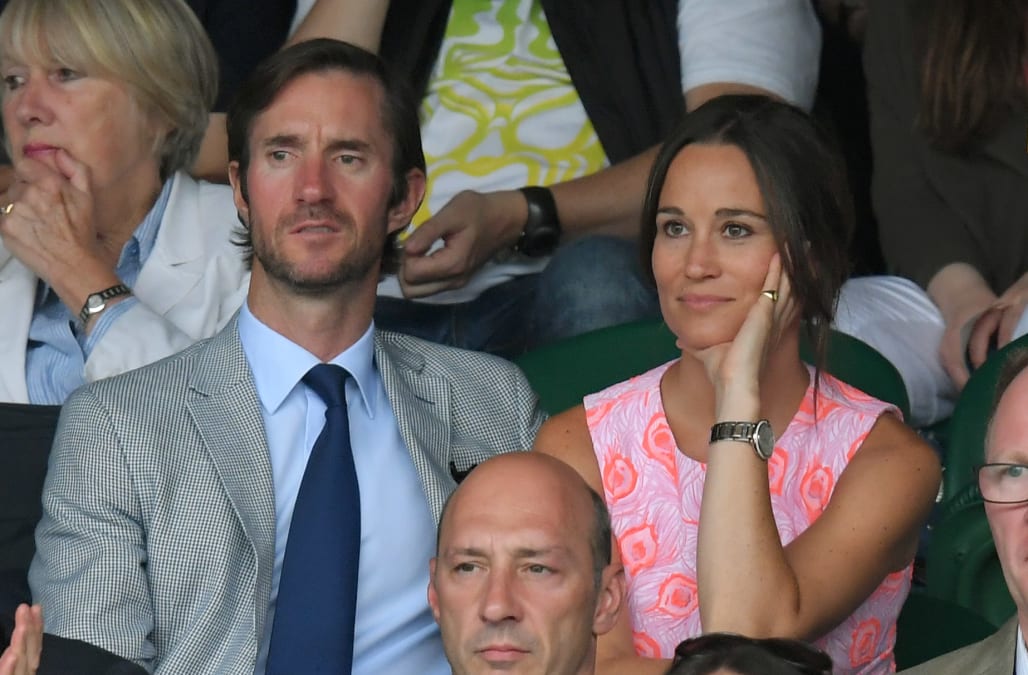 There's no denying that Pippa Middleton's rise to fame is quite an interesting story. Although the savvy businesswoman was not born into royalty, her older sister, Kate Middleton, is married to the Prince of England.

When Pippa first gained media attention, she was regarded as the extremely stylish, younger sister of the new Duchess of Cambridge. Paparazzi relentlessly followed the young maven, gushing over her latest fashionable outfit. Since her time in the spotlight, however, the star has become quite the entrepreneur.

Currently, Pippa is the most successful member of the Middleton clan. With the recent success of her business and ongoing writing gigs, the middle Middleton child has surpassed her brother James Middleton, who is also an entrepreneur, in wealth. Pippa is the sole director and shareholder of PXM Enterprises Limited, which is currently listed as a limited company, a contributing editor of Vanity Fair and a columnist for Waitrose Kitchen. She's also the digital editor for her family's online company, Party Pieces.

As a result of her multiple sources of income, her net worth is currently estimated at $294,000. While Pippa's success is inarguably impressive, her future husband's is, too. The entrepreneur is set to marry her beau James Matthews at St. Mark's Church in Englefield, Berkshire, on May 20.

Matthews, a hedge fund manager, is the CEO of Eden Rock Capital Management Group. He is also a former racing driver. According to Evening Standard, the business tycoon is reportedly worth more than $2.6 billion.

While very little details regarding the A-list couple's wedding have emerged, based off their net worths, we can expect it to be nothing short of amazing.

Interested in more Britain's family's net worths? Check out how much the royal family is worth in the slideshow below:

More from AOL.com:
Here are Ivanka Trump's favorite things -- and how much they cost
We asked Starbucks' new CEO what career advice he'd give his younger self — here's what he said
These painted Pokémon cards are so damn beautiful you'll be desperate to catch 'em all