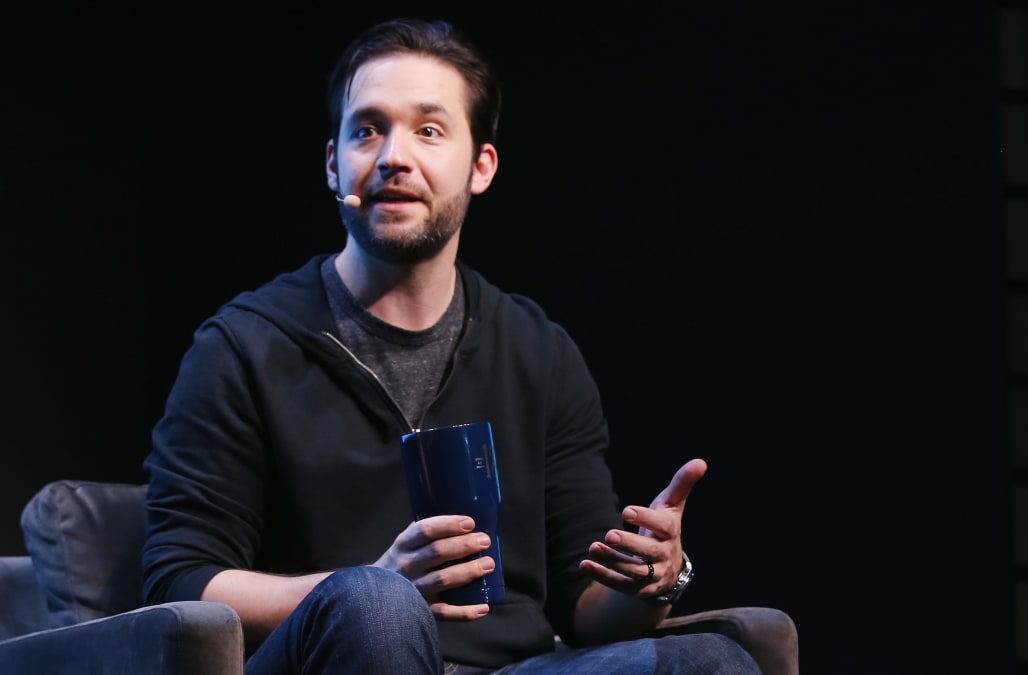 What's a man worth $9 million to do with his money? Release a limited-edition Armenian brandy to celebrate the rich culture of his country of origin, that's what.

Alexis Ohanian, co-founder, Initialized Capital and Reddit, entrepreneur and investor, recently partnered with Flaviar, a members-only club for spirits enthusiasts, to create a one-of-a-kind brandy sure to electrify your tastebuds. Shakmat, which means ‘chess’ in Armenian, is an XO blended brandy created in Armenia that honors two of the country's most beloved traditions: playing chess and enjoying Konyak.

"Armenian brandy is something Armenians are really proud of, but outside of Armenia and the Armenian community, no one really knows it, which is a real shame—it’s legendary," says Ohanian.

The 23-year-old brandy sits at 40 percent ABV and boasts flavors of dried fruits, nuts and spices, as well as rich molasses, tobacco and vanilla notes which are typical of a traditional Armenian Konyak. Shakmat only uses indigenous ingredients and is aged in casks made from the Caucasian oak.

“I worked with the Flaviar team to co-create our take on an Armenian brandy that celebrates Armenian tradition and also has world-class quality, so it can be enjoyed by an international audience," Ohanian described. "It all came together on our most recent 24-hour trip to Yerevan, Armenia, where we finalized the expression over tastings and food pairings. It was a whirlwind trip and a lot of fun, as you can see in the film," he continued.

In addition to the brandy's inspiration stemming from Armenia, a portion of the proceeds from Shakmat will go to the Armenia Tree Project. The non-profit organization is U.S. and Armenian-based group working to advance Armenia's socioeconomic development through its reforestation initiative.

Consumers will be able to purchase one of the 2,400 bottles on Flaviar for $95 -- and nonmembers can purchase the exclusive bottle online for $110.

More from Aol.com:
US Secretary of Commerce Wilbur Ross calls Trump's chances of re-election 'fine'
Ciara on balancing a career comeback with motherhood: 'I felt like superwoman even more'
Stan Lee’s extraordinary career, fame and fortune