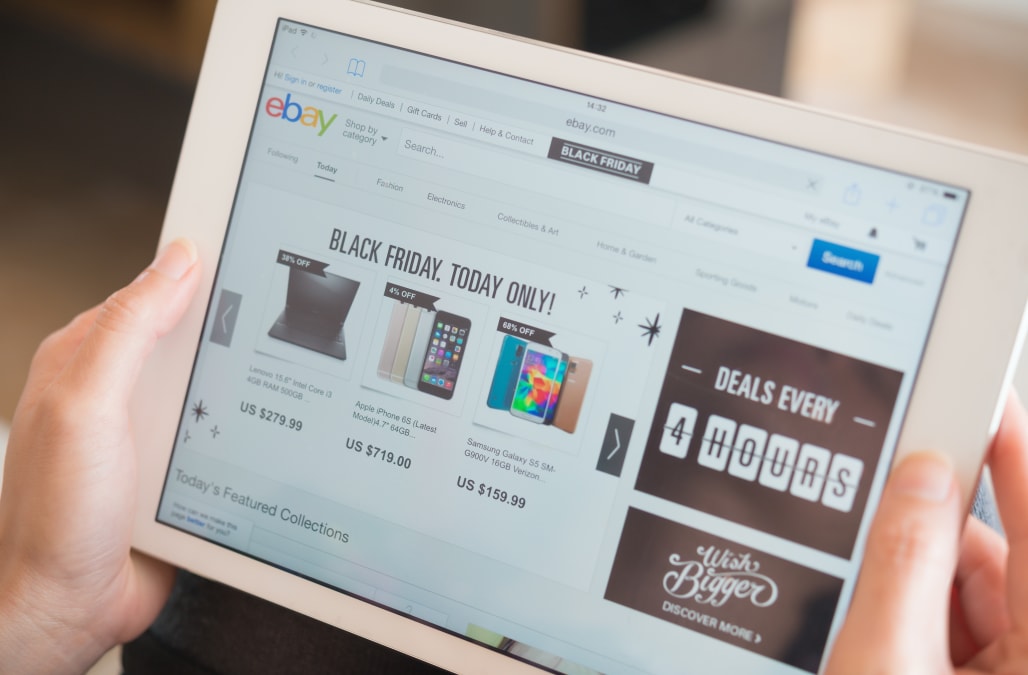 In a move to give competitors a run for their money, eBay has launched the 'Better than Black Friday' promotion, giving customers early access to some of the hottest holiday gifts.

Starting Monday, November 12 through the 18, eBay will be matching - and beating - competitors' Black Friday Circular Deals, including Target, Walmart, Macy’s and Kohls. Free shipping will also be available. With many retailers releasing Black Friday and Cyber Monday deals earlier than usual, this deal is a major move to elevate the brand over its competition.

“Pouring over Black Friday ads has become a pre-Thanksgiving pastime for many US shoppers. We scoured these same ads so we could beat or match the best deals a week early on eBay,” said Jay Hanson, Chief Operating Officer of eBay Americas. “Black Friday is all about the amazing deal that can’t be found anywhere else, except now you can. eBay customers will have advanced access to some of the lowest prices this season right now.”

Take a look at the some of the deals in the slideshow below:

For more information on the items available, check out eBay.

More from Aol.com:
Midterm elections: Were the billions spent worth it?
The 20 US cities where shoppers save the most money
The best Black Friday deals from Target, Costco and 16 other major retailers