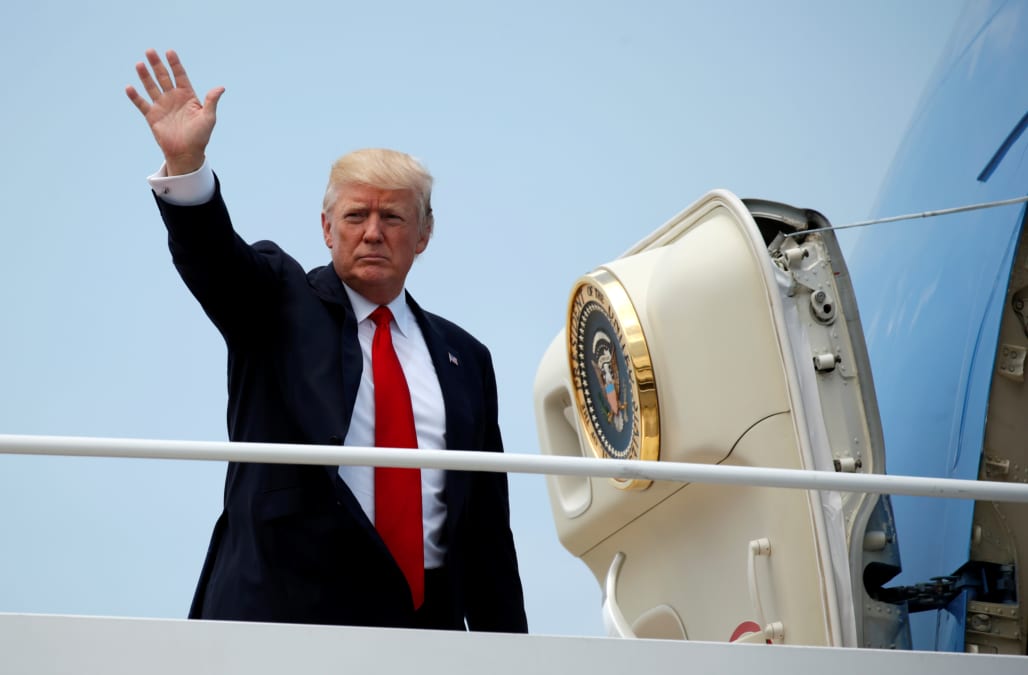 While President Donald Trump continues to be a contentious figure in American politics, with his disapproval rating hitting a record high, he is certainly one of the most talked about U.S. presidents, and his massive wealth has been much-discussed.

The businessman and former reality TV star got his start in business at a very young age. Born into a prominent family, he inherited a $1 million trust fund from his late father and real estate developer Frederick Christ "Fred" Trump. In addition to his trust fund, The Washington Post reports that Trump received multiple loans from his father's business totaling a little over $100 million.

Using his impressive business acumen and "small loans" from his father's estate, Trump went on to become a real estate mogul and created The Trump Organization, which was formerly known as Elizabeth Trump & Son Co. Trump's business consists of hundreds of companies and stakes in luxury golf courses, skyscrapers, television shows, casinos, books and more. However, many credit Trump's success to a major deal with Holiday Inn, Corp. in 1980 and the development of a $250 million hotel and casino in Atlantic City, which he later named Trump Plaza Hotel and Casino.

While much of Trump's success was built in the '80s and '90s, his fame skyrocketed when he launched the hit show "The Apprentice" in 2004. Due to the show's immediate critical acclaim, the show lasted for nearly 10 years and made the politician over $200 million.

President Trump may have faced a multitude of success, but it did not come with failure. Throughout his career, he has encountered four bankruptcies.

Though he has faced financial turmoil throughout the years, the 45th president is currently sitting on a $3.5 billion net worth, according to Forbes.

Take a look at the entire Trump family's net worths in the slideshow below: