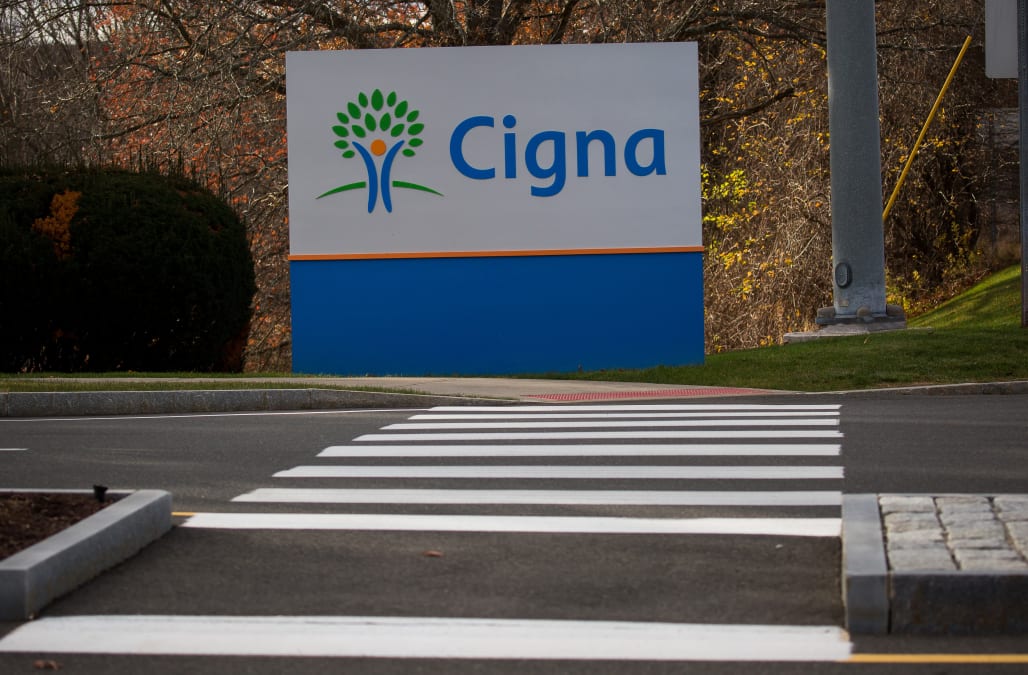 US District Court judge Amy Jackson said in the decision that the anti-competitive nature of the deal would create higher costs for consumers, but a big part of the decision to block the case was the "elephant in the courtroom:" Cigna was actively fighting the merger.

"In this case, the Department of Justice is not the only party raising questions about Anthem's characterization of the outcome of the merger: one of the two merging parties is also actively warning against it," said the decision from Jackson.

Jackson said that compelling testimony against the supposed cost savings and benefits from the merger came from Cigna lawyers.

"Cigna officials provided compelling testimony undermining the projections of future savings, and the disagreement runs so deep that Cigna cross-examined the defendants' own expert and refused to sign Anthem's Findings of Fact and Conclusions of Law on the grounds that they 'reflect Anthem's perspective' and that some of the findings 'are inconsistent with the testimony of Cigna witnesses'," said the decision.

Anthem defended these practices, according to the decision, as simply a disagreement from Cigna's CEO David Cordani. Transcripts from the trial revealed in November that Cordani expressed serious doubts regarding the merger and its benefits.

While Anthem argued that the personal acrimony from Cordani should not prevent the judge from approving the merger, Jackson said it was not so simple.

"Anthem urges the Court to look away, and it attempts to minimize the merging parties' differences as a 'side issue,' a mere 'rift between the CEOs,'" said the decision. "But the Court cannot properly ignore the remarkable circumstances that have unfolded both before and during the trial."

Anthem touted possible synergies from the merger that would allow for a more efficient company after the combination and save Americans money, but instead Jackson found that the disagreements between the two firms already showed that those savings would not be realized.

"The documentary record and the testimony reflect that the pre-merger integration planning that is necessary to capture any hoped-for synergies is stalled and incomplete," said Jackson's decision. "Much of the work has not proceeded past the initial stage of identifying goals and targets to actually specifying the steps to be taken jointly to implement them."

In the end, Jackson, supported by the counter-case from Cigna, determined that the merger had no benefits to the patients it was supposed to help.

"Eliminating this competition from the marketplace would diminish the opportunity for the firms' ideas to be tested and refined, when this is just the sort of innovation the antitrust rules are supposed to foster," concluded the decision.

"Considering all of these circumstances, and for all of the reasons set forth in greater detail in the Memorandum Opinion docketed separately, the Court is persuaded that the merger should not take place."

The move comes just a few weeks after another US District Court judge blocked a similar deal between Aetna and Humana, citing the same anti-competitive outcome.

See Also:
These 13 online classes will help you learn something new in 2017 — and they're all $10
Rio's Olympic warm-up pool has turned a disgusting shade of orange as the village continues to fall apart
If you're new to coding, this is the programming language you should learn first

SEE ALSO: One-third of Americans don't appear to know Obamacare and the Affordable Care Act are the same thing