Madonna makes offer for Meghan Markle and Prince Harry: 'Buckingham Palace has got nothing' 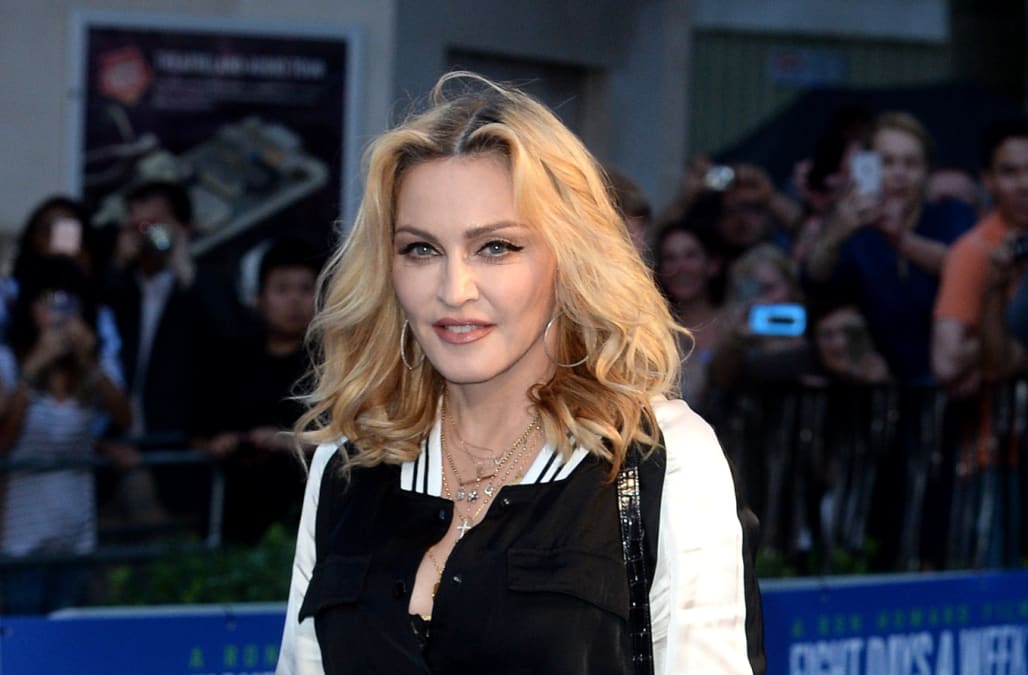 A month after the royal fallout, the queen of pop is sending an invitation to Prince Harry and Meghan Markle by offering up her residence in the Big Apple.

Madonna took to Instagram on Tuesday to invite the couple to stay in her $7.3 million New York City apartment because Canada is "boring."

"Hey, Harry, don't run off to Canada. It's so boring there," she said in the video taken in her dressing room ahead of her Madame X show in London. "I'll let them sublet my apartment on Central Park West."

She continues to tease the home:

"It's two-bedroom, it's got the best view of Manhattan. Incredible balcony. I think that's going to be a winner... a deal-breaker," she said.

"No, Buckingham Palace has got nothing on CPW," Madonna added. "The view is much better for sure, not a bunch of guys in woolly hats."

In early January, the Duke and Duchess of Sussex announced that they would be stepping back as "senior royals" and moving to Canada, along with their eight-month-old son Archie Harrison. According to reports, the couple is renting a multi-million dollar home on Vancouver Island.