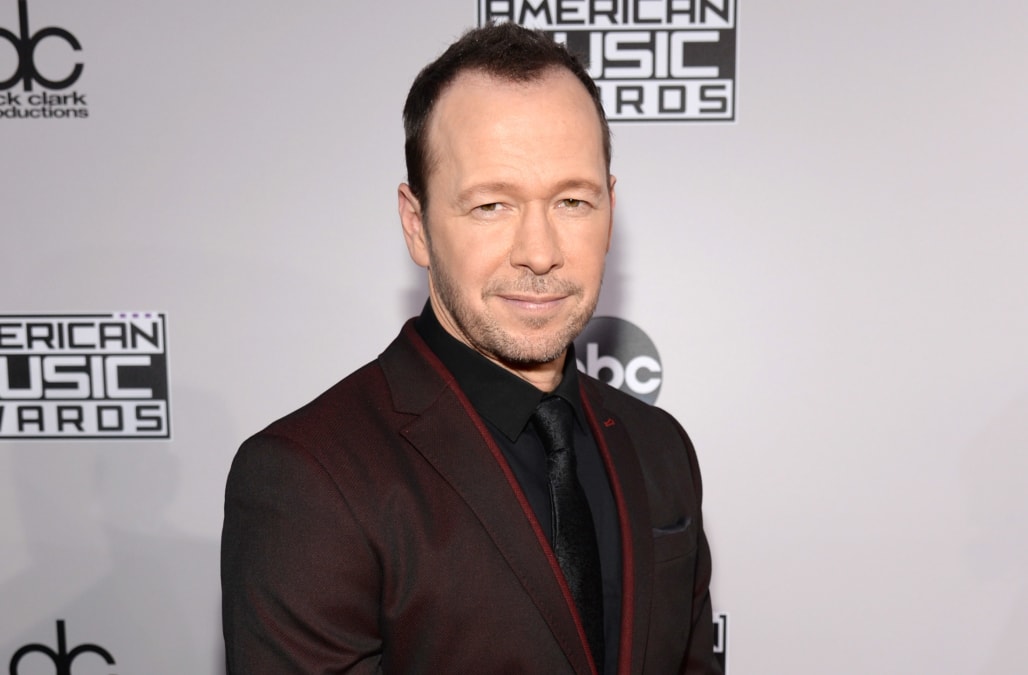 One IHOP waitress got the surprise of a lifetime when singer Donnie Wahlberg walked into her Illinois restaurant on New Year's Day.

The "New Kids on the Block" star joined wife Jenny McCarthy for a meal on Jan. 1, an encounter that left St. Charles waitress and fan Bethany Provencher more than surprised.

“Ask anyone who knows me, and they’ll tell you Donnie was my favorite,” she said to The Chicago Tribune. “I was a sick, crazy fan.”

The brush with the star may have left Provencher excited, but it was Wahlberg's generous act that left her "freaking out" over the $2,020 tip he left her on a $78.48 check. "Thanks, Bethany,” he wrote on the check, with “Happy New Year,” “2020 Tip Challenge” and a smiley face to close out the generous gratuity.

He also told the waitress to not look at the bill until after he left.

“I freaked out. I had to look at it three times,” Provencher said. “It was a complete blessing."

"My mom waited tables, and my dad tended bars-- for years!" Wahlberg shared on Instagram. "So, when I walk into a #WaffleHouse, and the staff treats me like a king, you better believe I treat them like queens!"