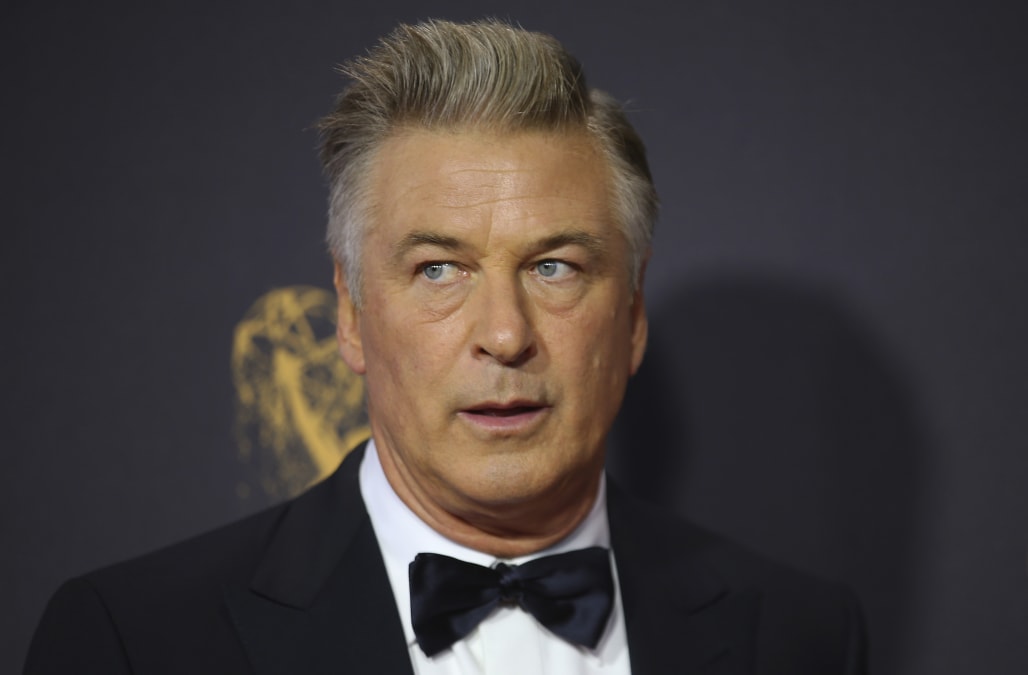 Alec Baldwin may be a native New Yorker, but that didn't save him from falling for one of Manhattan's most infamous tourist traps.

The actor posted about the scam on Instagram Monday, telling fans he'd been ripped off after trying to buy passes for a Statue of Liberty boat tour.

Baldwin paid $40 for the tickets, which he believed included a simple, round-trip tour to the statue for himself, his wife, Hilaria Baldwin, and their two children. As it turned out, their "tour" wasn't all that straightforward.

"NO ON EVER MENTIONED NEW F***ING JERSEY!!!" the "Saturday Night Live" actor posted as he explained his ordeal.

Baldwin took his family down to New York's South Ferry, believing they'd board the boat from there. But the next thing they knew, they were being escorted to a shuttle bus headed for New Jersey.

It turned out the family wasn't going straight to Liberty Island, but first across the bay to "Liberty Park, NJ," according to the tickets. From there, they'd have to wait for a boat called “Queen of Hearts," the Jersey City Department of Transportation told the New York Daily News.

The scam is a common tourist trap for newcomers visiting the city, as it turns what is typically billed as a one-hour journey into a three-hour affair.

Those looking for legitimate tours of the island can find them through the statue's website. That being said, those tickets can run more than $20 per person, so it's easy to see why the Baldwins thought they'd gotten a good deal.

The Staten Island Ferry also offers a free option, as the boat's journey travels just past Liberty Island. Baldwin showed his New York chops on that point after the fact, advising his followers to avoid making his mistake.

"This is a scam. Take the SI Ferry. It's the best ride in NY," the actor posted.

Mayor Bill de Blasio said Tuesday that the city is continuing to crack down on scammers, including those offering unlicensed tours of the Statue of Liberty.

"The Statue of Liberty is an enduring symbol of the promise of America," de Blasio, said in a statement. "Tourists and visitors have been taken for a ride, and it's unacceptable. We won't let up until illegal and deceitful practices are a thing of the past."