Hospital bills 'Austin Powers' star Verne Troyer more than $360,000 after his death at 49 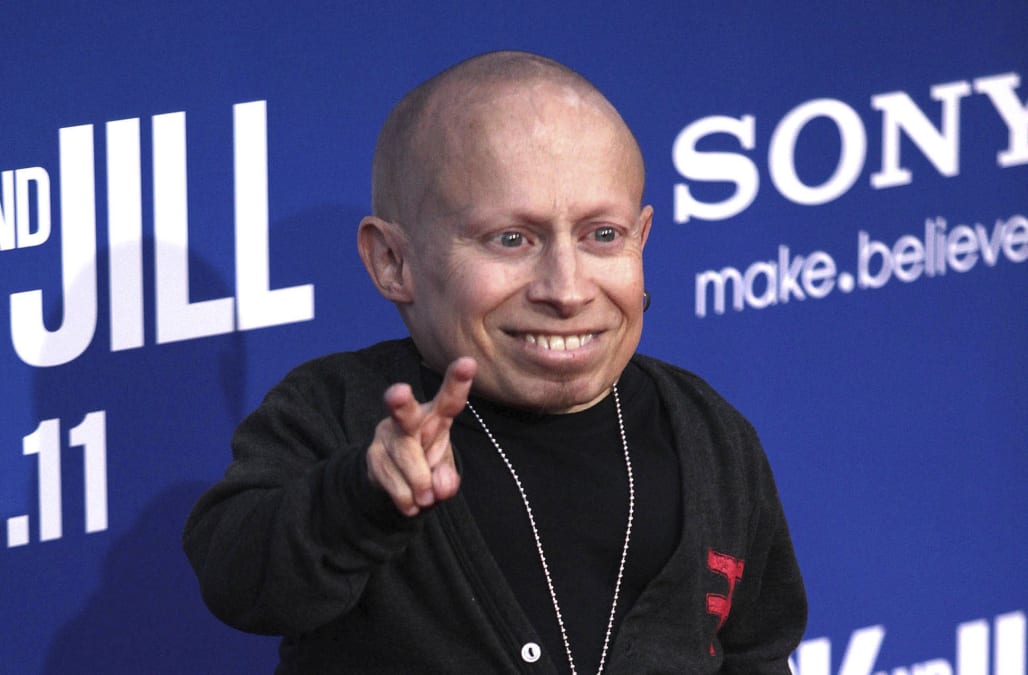 It's been 7 months since actor Verne Troyer died at the age of 49, and his estate will now have to pony up the hospital fees.

Troyer, best known for his role as Mini-Me in the "Austin Powers" movies, was treated at Valley Presbyterian Hospital for three weeks in April 2018. His cause of death was later ruled a suicide by alcohol poisoning.

TMZ reports that Troyer's estate has since been billed $364,797.05 for his 3-week hospital stay. That's in addition to the initial $1,457 fee for the ambulance that took him there.

17 PHOTOS
Verne Troyer out and about
See Gallery

Troyer's April 2 hospitalization came after a friend called 911 to report that he was "extremely upset, drunk and suicidal."

The actor had entered and exited rehab multiple times throughout his life and nearly died from alcohol poisoning in 2002. Despite these personal battles, he continued to work steadily in Hollywood after the "Austin Powers" series came to a close.

Born with rare genetic disorder cartilage–hair hypoplasia, Troyer was one of the shortest men in the world at  2 ft. 8 inches.

More from Aol.com:
Jada Pinkett Smith recalls time 2 white cops hurled racial slurs at her
Billy Idol officially becomes a U.S. citizen: 'And he did it the proper way'
Amy Schumer hospitalized with pregnancy condition: ‘This is some bulls—‘ (Photo)