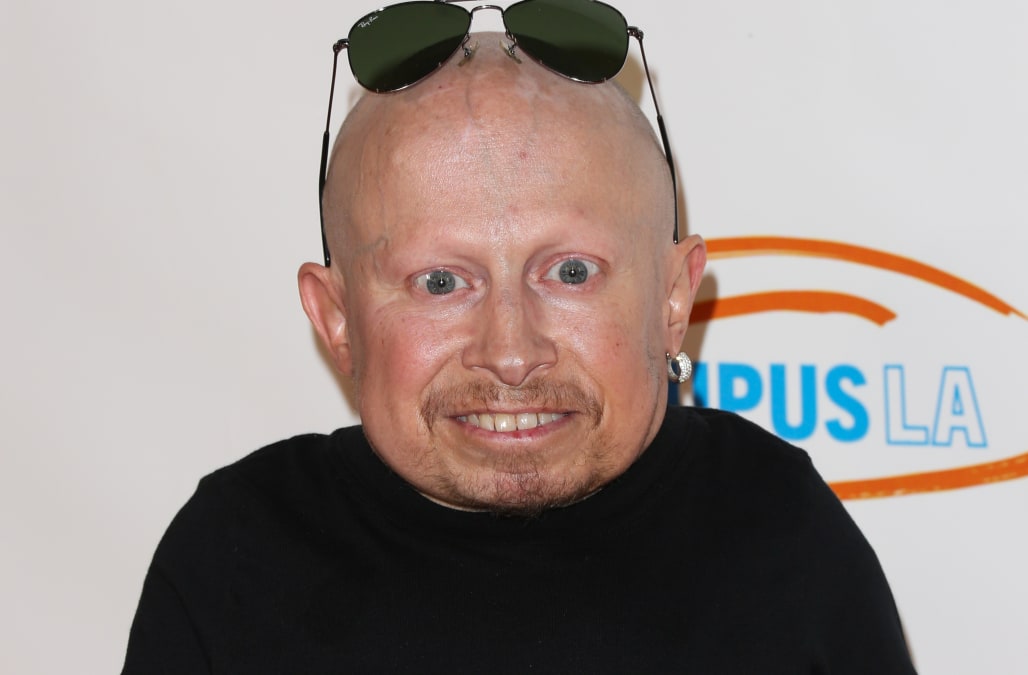 Verne Troyer, best known to audiences for his role as Mini-Me in the Austin Powers franchise, died on Saturday afternoon at the age of 49.

Troyer, who has publicly battled alcoholism, was first admitted to the hospital earlier this month after authorities were made aware that he was drunk and suicidal. There, he was treated for possible alcohol poisoning, according to TMZ.

The Austin Powers actor first began working in the mid-90s, appearing as a stunt double in the 1994 film Baby’s Day Out. That was followed by small parts in Men in Black, Jingle All the Way and Dustin Checks In. His big break came in 1999 when he co-starred in the Austin Powers sequel The Spy Who Shagged Me. Additional movie credits include How the Grinch Stole Christmas, Bubble Boy and The Love Guru.

Troyer’s resume extends to TV, having guest-starred in episodes of Boston Public, Sabrina the Teenage Witch, Scrubs and Two and a Half Men. He also appeared on the reality shows Celebrity Wife Swap and The Surreal Life.

Troyer was born with a disorder known as achondroplasia dwarfism. At 2 ft 8 in, he was one of the shortest men in the world.

17 PHOTOS
Verne Troyer out and about
See Gallery

More from TV Line:
Frank Avruch, aka Bozo the Clown, dead at 89
Fuller House creator breaks silence after being fired: 'I'm heartbroken'
Sarah Silverman breaks silence on 'best friend' Louis C.K.: 'Can you love someone who did bad things?'