AMAs 2018: All of our least favorite looks of the night 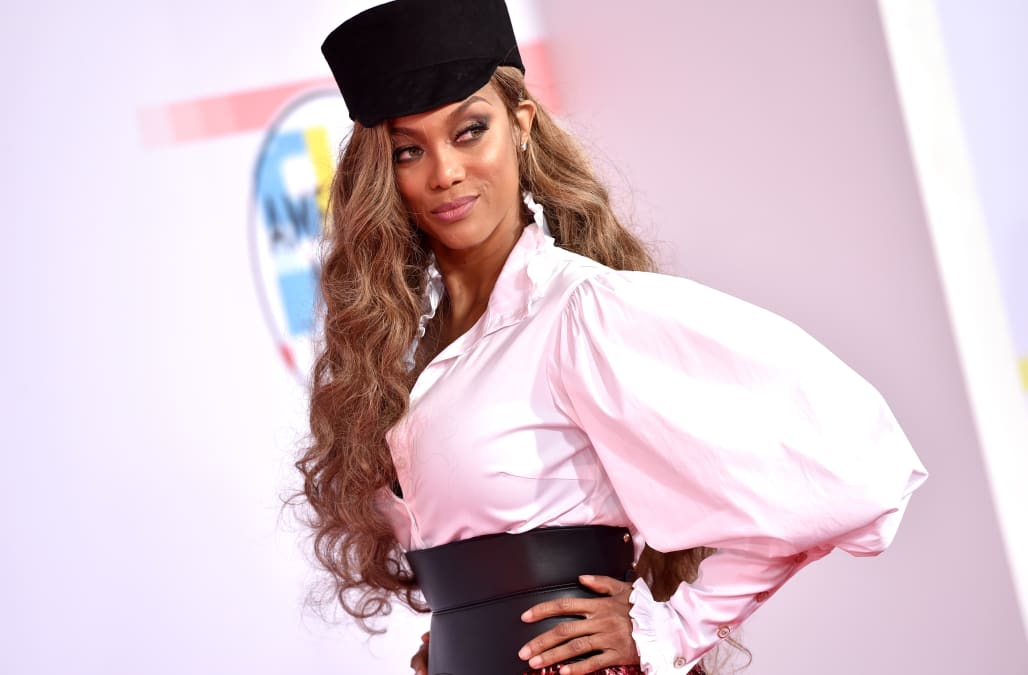 Just a reminder -- mirrors can be your friend, if you let them!

While many fashion moments of the 2018 American Music Awards were on point (you nailed it, Taylor Swift), other red carpet looks weren't quite so impressive. Tragically, oft-beautiful fabrics like tulle, lace and fringe were among the offending materials this time around.

From Tyra Banks to Bebe Rexha, we rounded up our least favorite looks of the night. Take a look and see if you agree:

AMAs 2018: Worst dressed on the red carpet
It has to be said: Tyra Banks' skirt could easily have been a 4th of July decor purchase from Party City. The supermodel's face and figure are always remarkable, but her AMAs look was one to never revisit.
All the glitter in the world couldn't distract from the ill fit of Bebe Rexha's ankle-length gown.
We may be fast approaching Halloween, but we're still a few weeks out! Lauren Jauregui's ensemble was more suited for a costumey affair.
We always love Halsey's edge, but her high-low look was a bit too "Avril Lavigne circa 2007" for the 2018 American Music Awards.
Go big or go home! Camila Cabello played it super-safe in this black-on-black ensemble. We would've liked to see something more exciting from one of the biggest stars of the year.

Florals? For fall? Groundbreaking -- but even so, Qveen Herby's disjointed look was a miss.

Crop tops go in and out of style, but Alexa Bliss' take on the trend tipped too far on the "early 2000s" end of the scale. (And in case you've forgotten, it wasn't a shining time for pop star fashion.)
Rita Ora was swimming in this voluminous gown -- it's a classic case of the outfit wearing her, and not the other way around.
Up Next