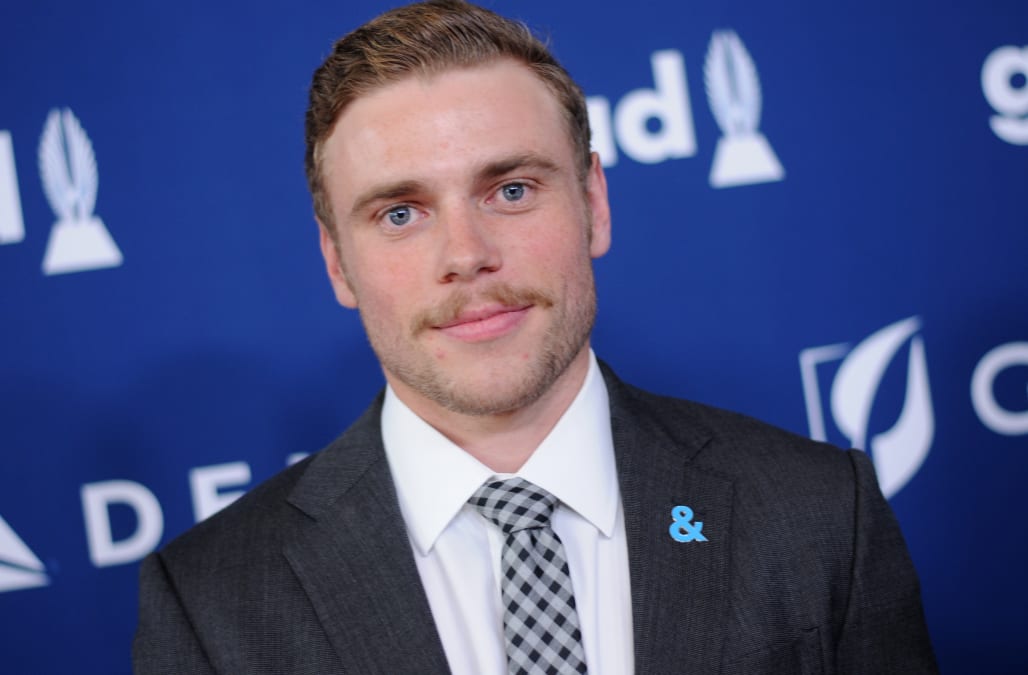 Olympic freestyle skiier Gus Kenworthy made a splash at the Winter Olympics in PyeongChang earlier this year alongside fellow Team USA member Adam Rippon for pushing the boundaries as our country's first openly gay male Olympians.

Though Kenworthy and Rippon both garnered worldwide praise for their showings at the Olympics and the impact that they had on the international LGBTQ community, there are still dozens of countries in which being homosexual is illegal -- and plenty more where it's not accepted.

Kenworthy recently caught up with AOL.com to discuss his new partnership with Marriott International's new online travel hub, Marriott Moments, where he discussed how his sexuality impacts where he chooses to travel both for work and for fun.

SEE ALSO: Adam Rippon reveals 'epiphany' he had at the Olympics

"I’ve been to places where homosexuality is completely banned," Kenworthy told us. "I was in Uganda, and it’s very frowned upon. I was doing a documentary for the Olympic Channel, and I was living in a refugee camp and it was the type of situation where I was told, 'Don’t talk about your sexuality, tone it down,' and that’s a hard thing to hear and something I don’t really like to hear, but I also want to be safe."

"If I’m in a place where people are uncomfortable with homosexuality then, sure, I’d still happily go there and, if anything, I would just be out and proud and hold my boyfriend [Matt Wilkas’] hand and not care, because I think it’s important to expose people to it and normalize it," he went on. "But I don’t think I would choose to travel somewhere where I was risking being arrested or killed."

Since publicly coming out back in 2015, Kenworthy has continued to embrace his sexuality, becoming one of the most high-profile advocates for the LGBTQ community there is. He recently went to Miami for the first time to appear at Miami Pride and plans on heading to Provincetown, Massachusetts -- a beloved summer haven for the gay community -- this summer, which he has "heard nothing but good things" about. Likewise with Mykonos, Greece.

When we asked what Kenworthy looks for in a travel destination that falls outside of his work commitments, he explained that he looks for places that offer the polar opposite of what he does for his job.

"So much of my traveling is adventure-related, just because of my job," he said. "There are always so many adrenaline-fulfilling things to do that, when I’m traveling for fun, I kind of like for it to be a little mellower. My ideal vacation would be flying to a new city that I’ve never been to, exploring it, trying new restaurants, museums, landmarks and just checking it out."

The Olympic silver-medalist may like to chill out on vacation, but that doesn't mean that he stops working out when he's out exploring a new city -- he just finds a way to fit in some exercise in a more unorthodox way.

"It’s part of my job, so I have to pay attention [to working out when I'm traveling], but it can be really anything," Kenworthy said. "I’ll go for a run, or I’ll do a really lame workout in my hotel room if there isn’t a gym available. There’s so much you can do with body weight and having motivation. You can use Marriott Moments to do a workout, too, like a group class or really whatever you’re looking for."