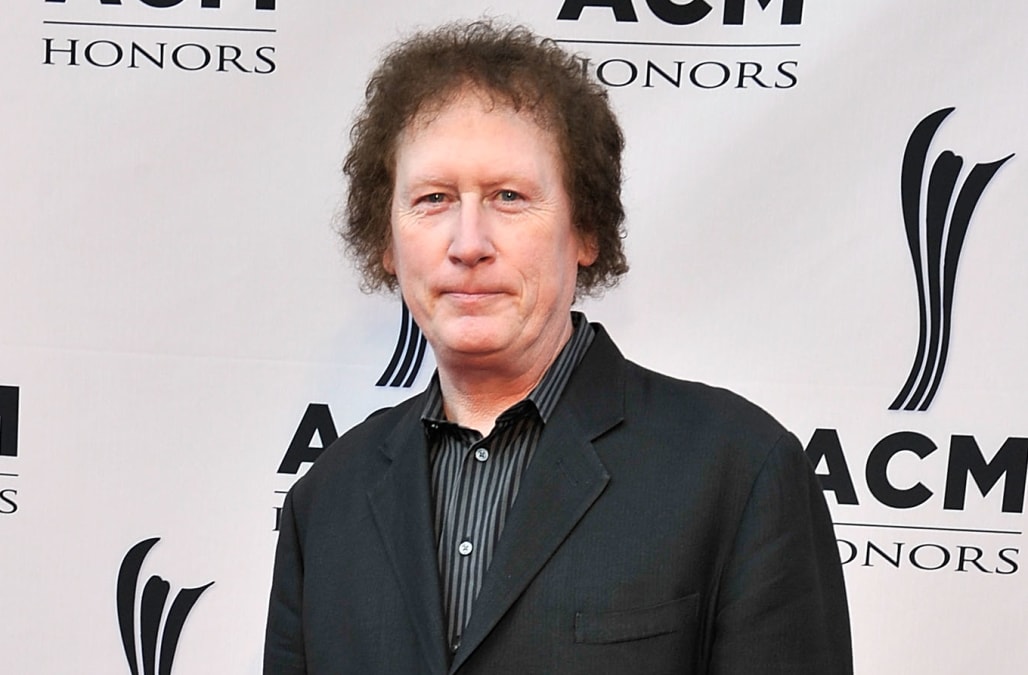 Grammy-winning country musician, songwriter and producer Randy Scruggs has died. The legendary artist passed away on Tuesday at the age of 64 after battling an undisclosed illness.

Scruggs, the son of banjo legend Earl Scruggs, grew up with artists like Johnny Cash stopping by his Nashville home and started making music at the young age of 13.

SEE ALSO: Carrie Underwood takes the stage for the first time since her fall 5 months ago at ACM Awards

Throughout his storied career, which earned him four Grammys, Scruggs worked with the likes of Waylon Jennings, Alison Krauss, Toby Keith, Dolly Parton and Dixie Chicks, among many others.

Scruggs was born in Nashville in 1953 and was the second of three songs born to Earl and Louise Scruggs.

"It had to have been incredibly hard to grow up as the son of Earl Scruggs," said WSM DJ and Grand Ole Opry announcer Eddie Stubbs, USA Today reports. "But Randy in his own way carved a very successful path out for himself in a multifaceted career. I know that his parents were both very proud of him and his brothers Gary and Steve. If you were to get into Earl Scruggs’ car and see what he had musically at his fingertips, it was generally a CD by the original Carter Family, something by Uncle Dave Macon and the latest project that Randy was involved in."

Scruggs performed as part of a duo with his brother, Gary, as well as with his father and brothers in the Earl Scruggs Revue for more than a decade. He went on to release a solo album, Crown of Jewels, in 1998. The album featured collaborations with the likes of Trisha Yearwood and Vince Gill.