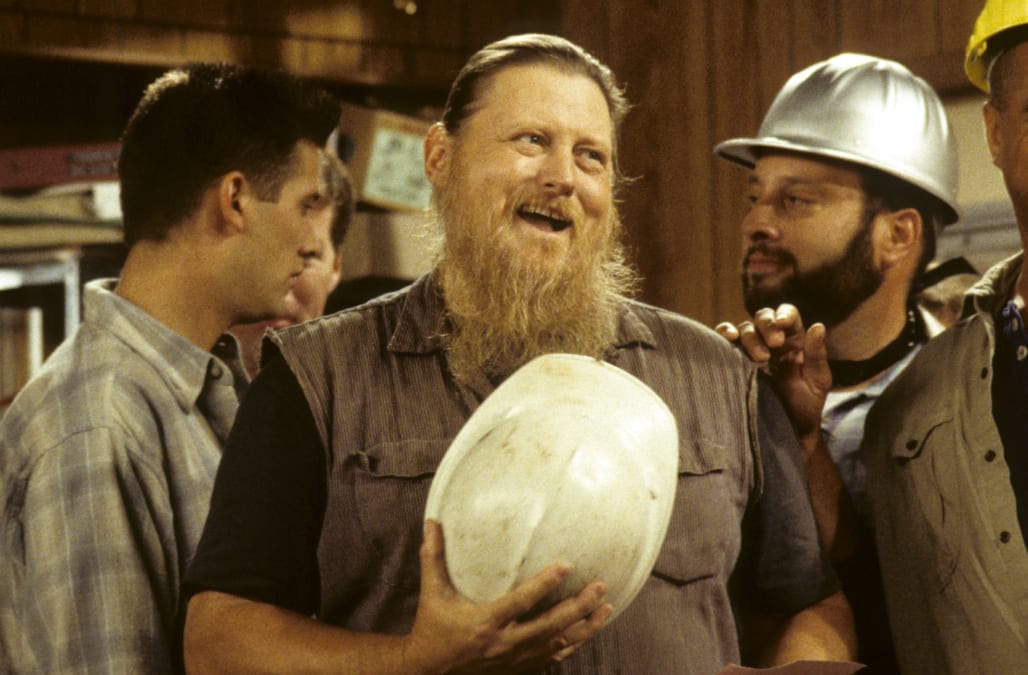 Actor Mickey Jones has died at the age of 76.

TMZ reported on Wednesday that the "Home Improvement" actor lost a long battle with illness in the very early hours of Wednesday morning.

Though it's not known to the public what illness he was battling, sources told the outlet that the actor had been in and out of the hospital for the last several months.

Jones was married to Phyllis Jean Starr, whom he wed in June of 1980. He had previously been married to Sandra Joel Davis. He also had five children and six grandchildren.

See photos of Micky Jones throughout his life:

The actor had appeared in a slew of movies and television programs throughout his decades-long career, including "Home Improvement," "Justified," "Sling Blade," "Starman" and "Total Recall."

SEE ALSO: Celebrities that died in 2017: Looking back at the legends we've lost

In addition to being an accomplished actor, Jones was widely known for his skilled drumming. He was Bob Dylan's drummer during his controversial 1966 tour, and he had also performed with country legend Kenny Rogers.

According to IMDb, the actor signed all of his autographs with "All of it, boy," which was a famous quote of his from 1983's "National Lampoon's Vacation."

More from AOL.com:
Kate Beckinsale teases Sarah Silverman about Michael Sheen split
Spice Girls reportedly set reunion tour for US and UK: Details
Marla Maples 'never said' that she had the 'best sex' of her life with ex Donald Trump