Outside Lands Music Festival 2017 to stream LIVE on AOL.com 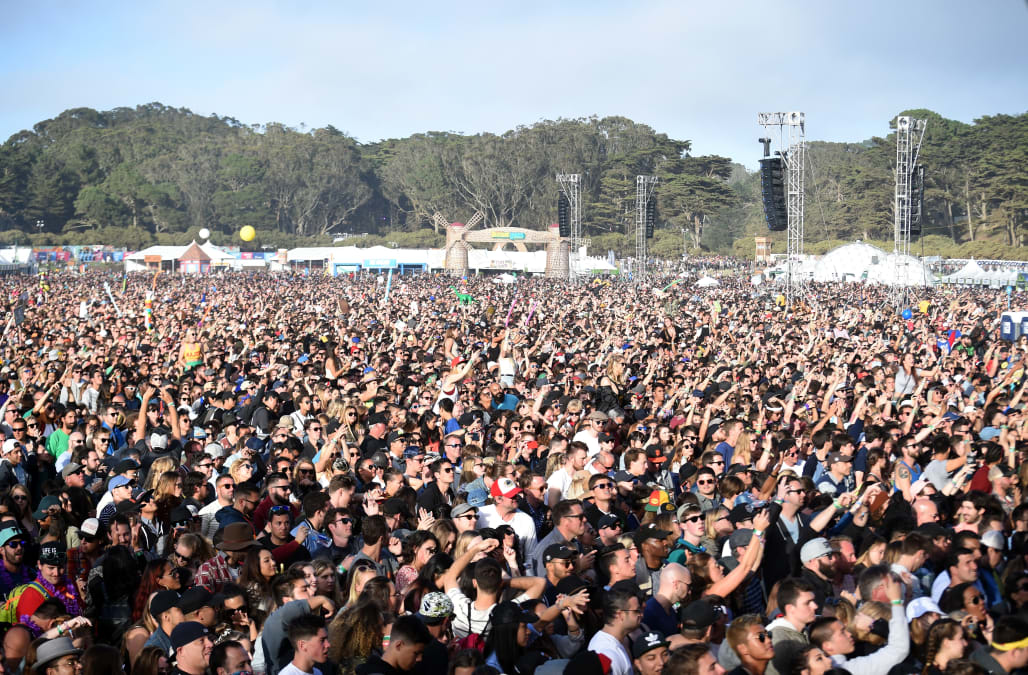 Outside Lands Music Festival is back to bring you the ultimate music-filled weekend in the city by the bay!

The San Francisco music festival is celebrating its 10th anniversary this year, and we couldn't think of a better way to celebrate than with the hottest musical acts at the world-famous Golden Gate Park.

If you can't make it to San Francisco this year, you can watch all the action on AOL.com!

The 3-day festival will be live streamed on AOL.com and will feature performances from the biggest names like Metallica, A Tribe Called Quest, Tove Lo, Solange and more! You can check out the full lineup here.

Outside of the music, there's also tons to do with Instagram-worthy food and booze -- a whopping 78 restaurants, 40 wineries and 30 breweries! -- and fun events peppered all over the grounds.

For a sneak peek of all the fun that's to come, check out last year's show-stopping performance by Zedd in the video above.