Ron Howard reveals the 'coolest' of the Dan Brown mysteries 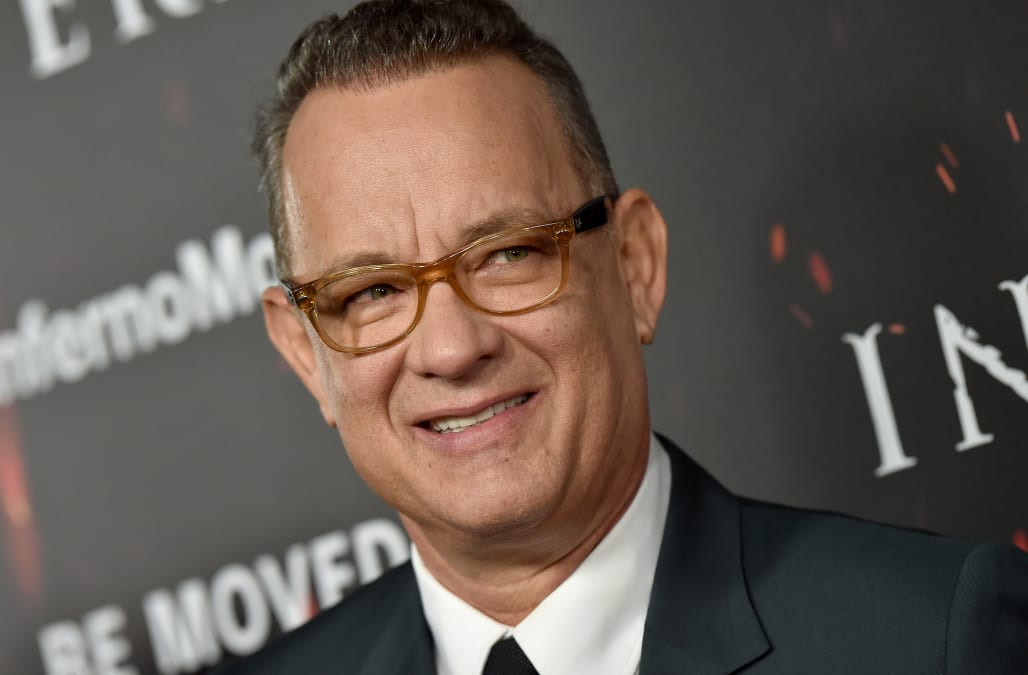 In the exclusive above clip from the 4K Ultra HD, Blu-ray and Digital release of the Ron Howard-directed, "Inferno," above, Howard explains how Tom Hanks' character Robert Langdon has changed over the course of three films.

Since the first film of the franchise, "The Da Vinci Code," through "Angeles & Demons" and now in "Inferno," Langdon has gone through quite the transformation, and Howard explains what that journey has been like in the footage above.

Additionally, he also explains why he thinks "Inferno" is "probably the coolest" of the Robert Langdon/Dan Brown mysteries.

"Inferno" is out on home entertainment on Tuesday, Jan. 24.

See photos of Tom Hanks throughout his career: