IOC sets up disciplinary commission for four US swimmers 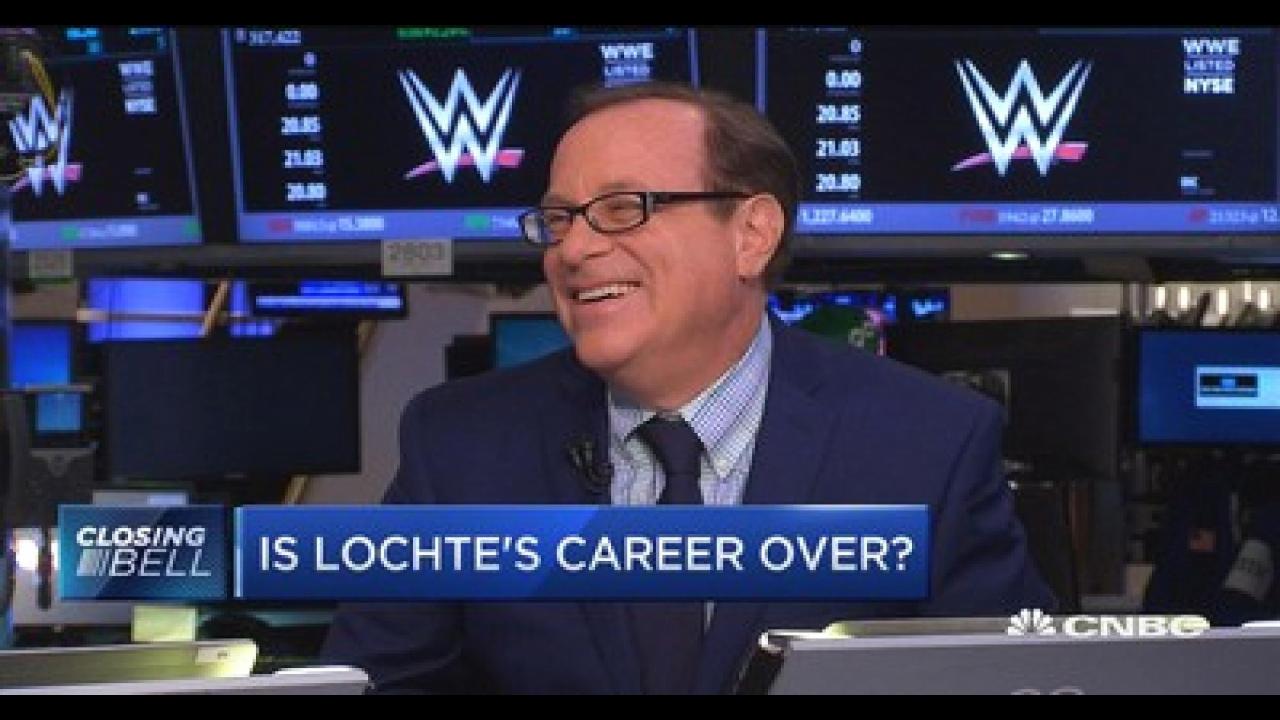 RIO DE JANEIRO, Aug 19 (Reuters) - The International Olympic Committee (IOC) has set up a disciplinary commission for United States swimmer Ryan Lochte and his three team mates after they were found to have lied about an armed robbery during the Rio Olympics, an IOC official told Reuters on Friday.

The commission will investigate the affair and could sanction the athletes if they considered their behavior violated the Olympic charter in some way.

The 32-year-old Lochte, one of America's most decorated swimmers, had originally said that he, Jimmy Feigen and two other team mates, Gunnar Bentz and Jack Conger, were stopped in a taxi on the way back from a party by gunmen posing as police who stole $400 from them.

The story turned out not to be true and Lochte apologized earlier on Friday.

The U.S. Olympic Committee (USOC) denied a CNN report that Lochte would be suspended by USA Swimming and USOC for allegedly lying about being held up at gunpoint on their way back to the athletes' village following a night out in Rio.

"It's absolutely not true," USOC spokesman Mark Jones said of the report, which was based on unnamed sources.

Police said that instead of being robbed, one of the swimmers had vandalized a petrol station after the group stopped the taxi there to use a bathroom.

The swimmers started an argument with staff at the station, who demanded payment for the damage, police added.

The story has been a major source of embarrassment for the U.S. Olympic team which itself apologized to organizers for the swimmers' behavior.

Lochte, who flew to the United States the day after Sunday's incident, said he should have been more careful and candid in his account but said it had been traumatic to have a man point a gun at him in a foreign country and demand money. (Additional reporting by Scott Malone)

More from AOL.com:
Brazil police hunt US swimmer Lochte on judge's orders
US Olympic swimmer Conor Dwyer dishes on Lochte drama and what they ate after gold medal wins
CNN: Lochte will be suspended by USA Swimming, US Olympic Committee