Turns out, Mike and Phoebe's weren't supposed to end up together on 'Friends' 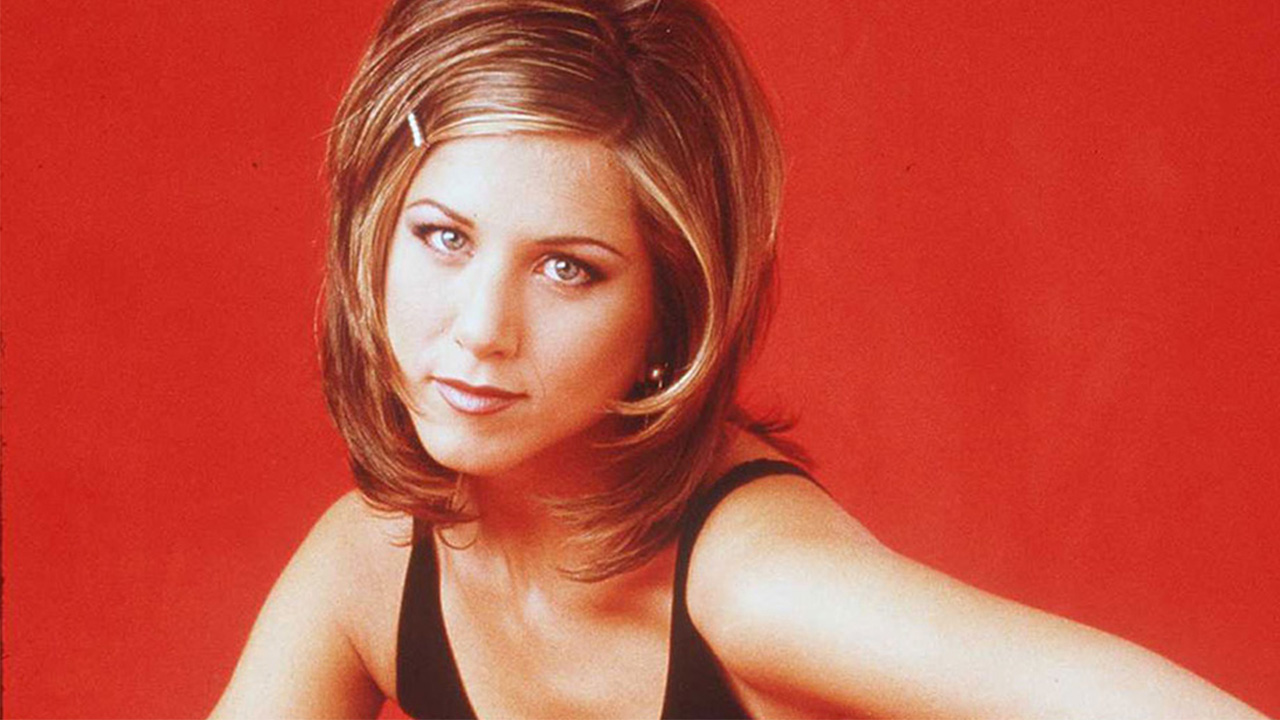 "Friends" continues to be one of the best sitcoms ever made.

SEE ALSO: The one thing you never noticed about 'Friends' finally shuts down all the haters

Any die-hard "Friends" fan usually knows all of the "secrets" about the show, like how Jennifer Aniston was offered the role of Monica, but wanted to play Rachel.

But, we've recently learned thanks to the Huffington Post, another "Friends" secret!

We all remember the adorable, but ill-fated relationship that was Phoebe (Lisa Kudrow) and David (Hank Azaria). David of course moved for Minsk for his career, leaving Phoebe with a void, and fans with one of the biggest heartbreaks. 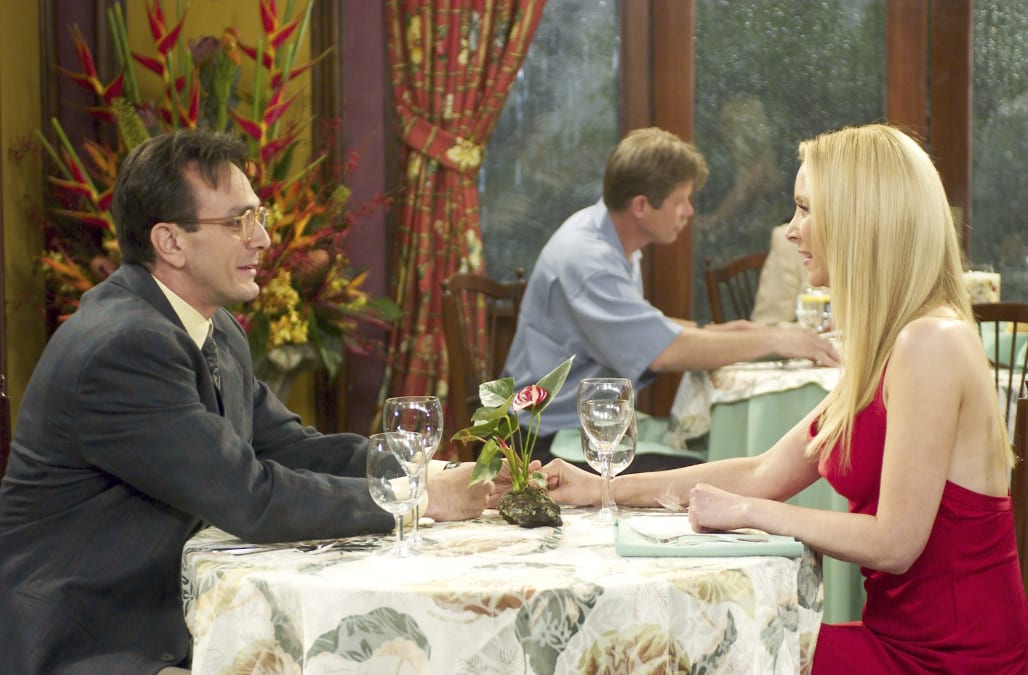 Tragic? Absolutely. However, Phoebe ends up with Crapbag, er, Mike, played by the equally adorable Paul Rudd. They got married outside Central Perk in the snow, Phoebe's dream, and it was just the cutest. 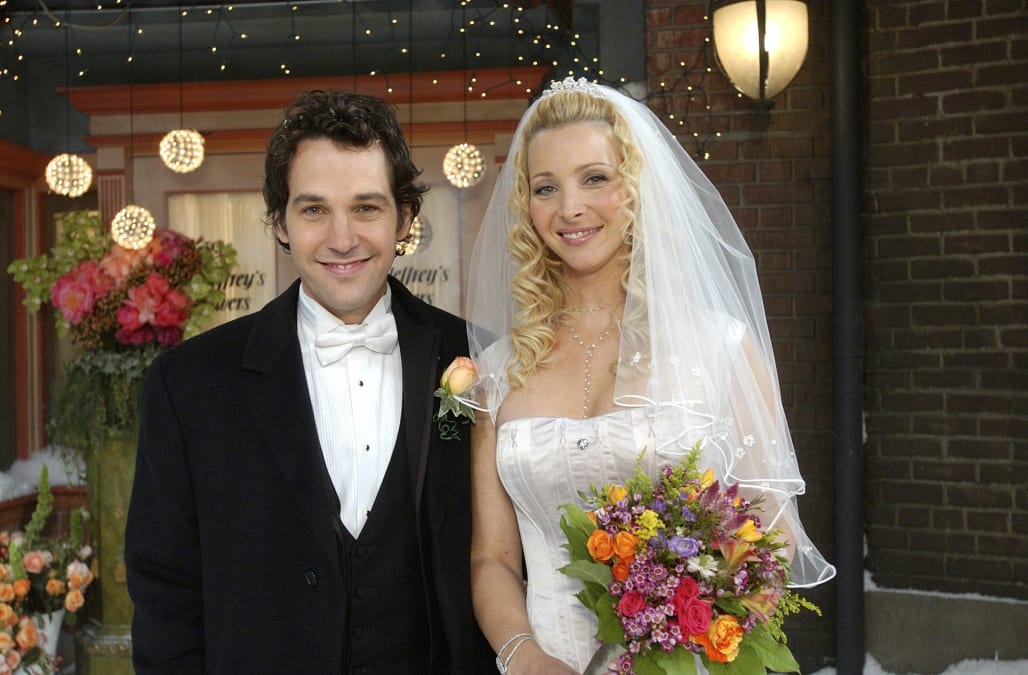 In a recent interview with Hank Azaria, the actor reveals that wasn't always the case. He said he had no idea about David's arc. "No, I didn't know that was the end of David. The plan always was kind of to bring him back."

He goes on to explain that it was the charm of Paul Rudd that led to David's ultimate demise.

"I think, honestly, what happened was Paul Rudd is so awesome that they sort of found a groove with him and [my character] became more of just the grist for that mill, as opposed to the other way around." Hank Azaria, Actor

Nevertheless, there was no ill will towards Rudd, because, how can that even happen. Azaria jsut confirmed what we already knew. "He's a handsome devil. He's actually annoyingly handsome. He shouldn't really be allowed to be that handsome. He's like the Tom Brady of comedy."

Check out more from the cast of "Friends" in the gallery below!

More on AOL Entertainment:
We all need to re-watch this hilarious 'Friends' blooper clip of Phoebe singing along to bagpipes
Remember Gunther from 'Friends'? Check out what the Central Perk barista is up to now!
10 of the best Ross moments from 'Friends'