Usain Bolt has never run a mile... ever 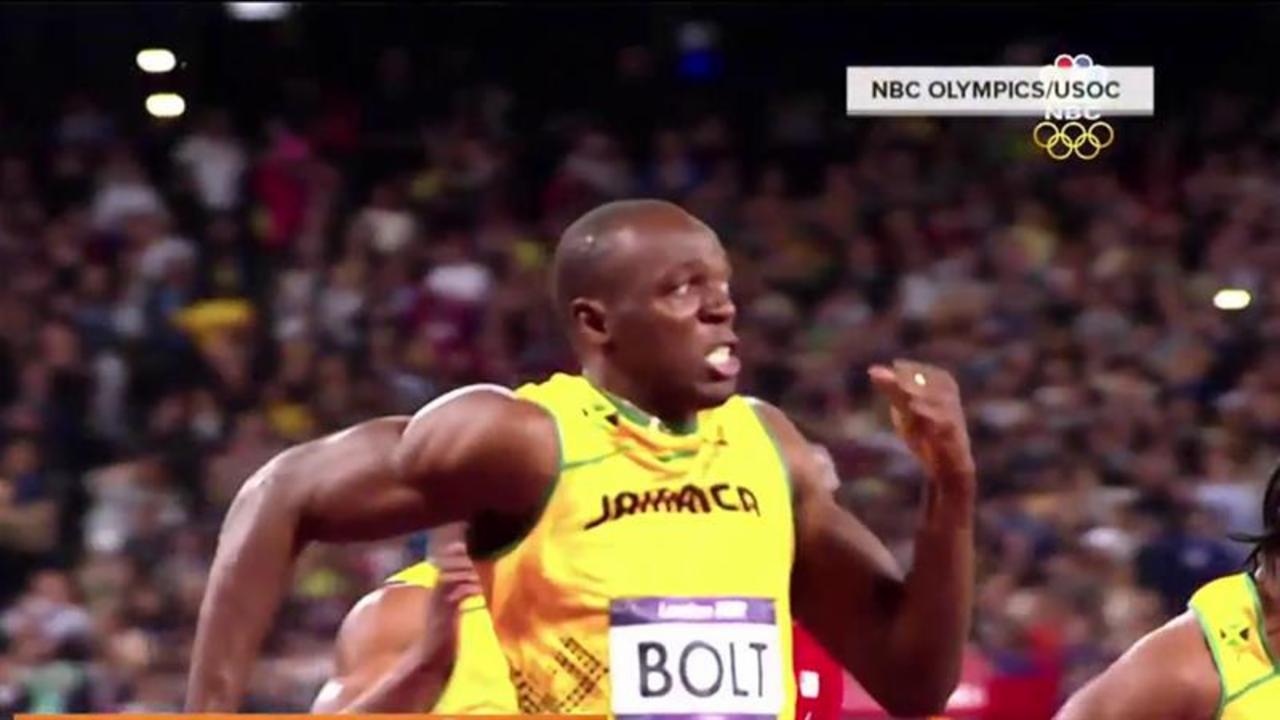 Let this sink in: the fastest man in the entire world has never run a mile in his life.

At least that's what his agent admitted in an article in The New Yorker titled 'How fast would Usain Bolt run the mile?'

It's a good question, actually. He may have six gold medals, but one running professional said that even if Bolt were to run a mile, he probably wouldn't be the fastest at it.

READ MORE: Everything you need to know about the Rio Olympics... in one place!

Robert Johnson, the co-founder of LetsRun.com, said the hypothetical question has been debated by runners for years on his website. He said he's "very confident" that Bolt wouldn't even be able to break the five-minute mark:

"If that was the over/under, I'd mortgage my nonexistent house to try to bet up to six figures he was over that," Johnson said. "He's a total fast-twitch-muscle-fibre guy. To expect Bolt to be good at the mile simply because he is the world's greatest sprinter would be like expecting a great three-hundred-and-twenty-pound N.F.L. offensive lineman to be good at playing running back simply because he's a great football player. It's ludicrous." Robert Johnson, Co-founder, LetsRun.com

Even so, we're not trying to race Usain Bolt in the mile anytime soon.