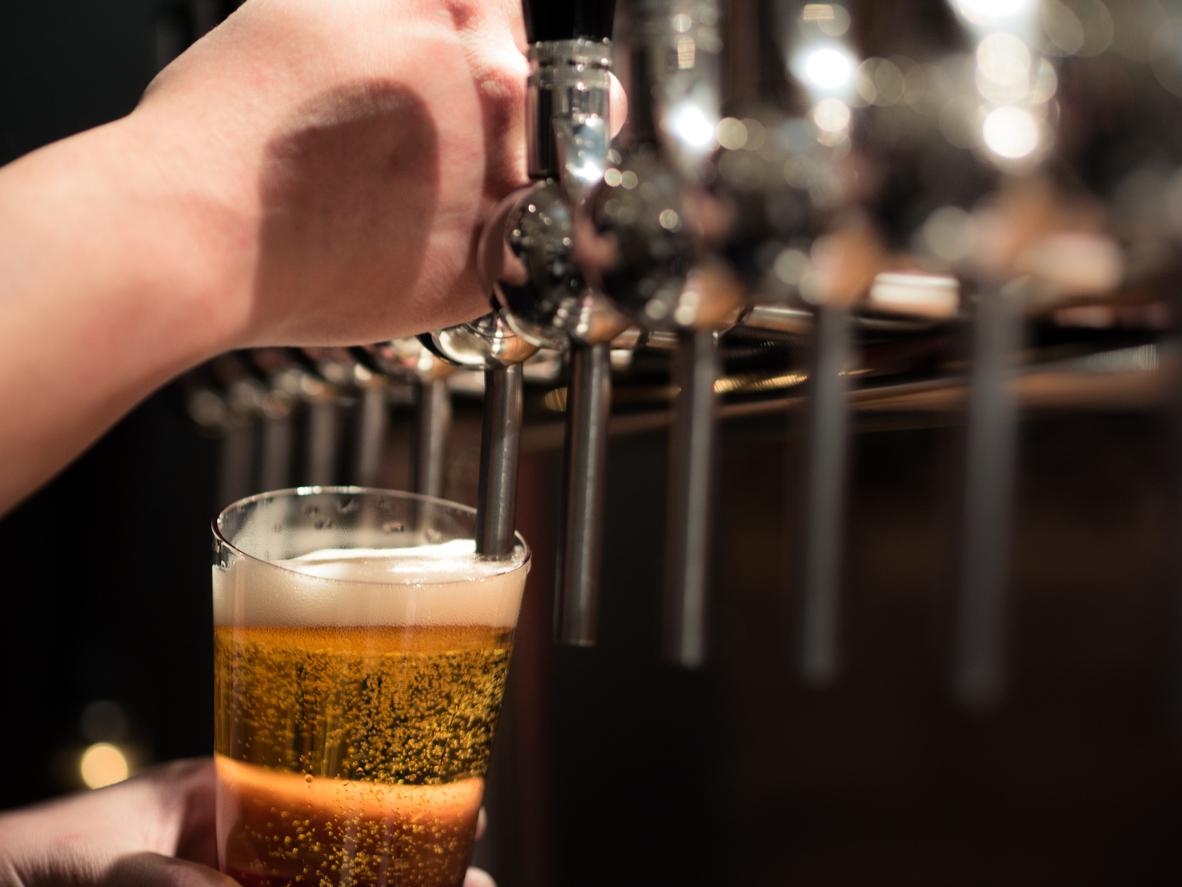 Alas, there is a job out there suited for everyone, and The Smithsonian National Museum of American History has just posted the opportunity of a lifetime for beer enthusiasts everywhere.

The position is listed as a "Historian/Scholar" as a part of the museum's new initiative to focus on the history of American brewing (particularly the craft industry).

The salary is $64,650 plus benefits, which we're guessing might include free beer tastings.

The three-year long job will involve extensive research and fieldwork, from conducting interviews and collecting information, artifacts and stories from all across the country.

As glamorous as a job researching beer sounds, it's clear that this role is much more than barhopping and drink tasting.

Paula Johnson, who is the curator of the Division of Work and Industry for the museum, explained:

"This person is going to be a member of our team for three years and there's a lot to be done here between researching collection items we already have on hand, arranging for new objects to become part of our permanent exhibits, answering questions from the public and coordinating the two annual public programs a year that will be associated with this position."

The job posting calls for applicants with "an advanced degree in American business, brewing, food, cultural, or similar specialization within history."

Now, check out these 10 weird jobs that pay surprisingly well:

More on AOL.com:
30 jobs that are quickly disappearing in the US
11 jobs that could make you a millionaire
Here's how much the 15 most popular jobs in the US pay