Rio scrambles to be ready as athletes, soldiers arrive 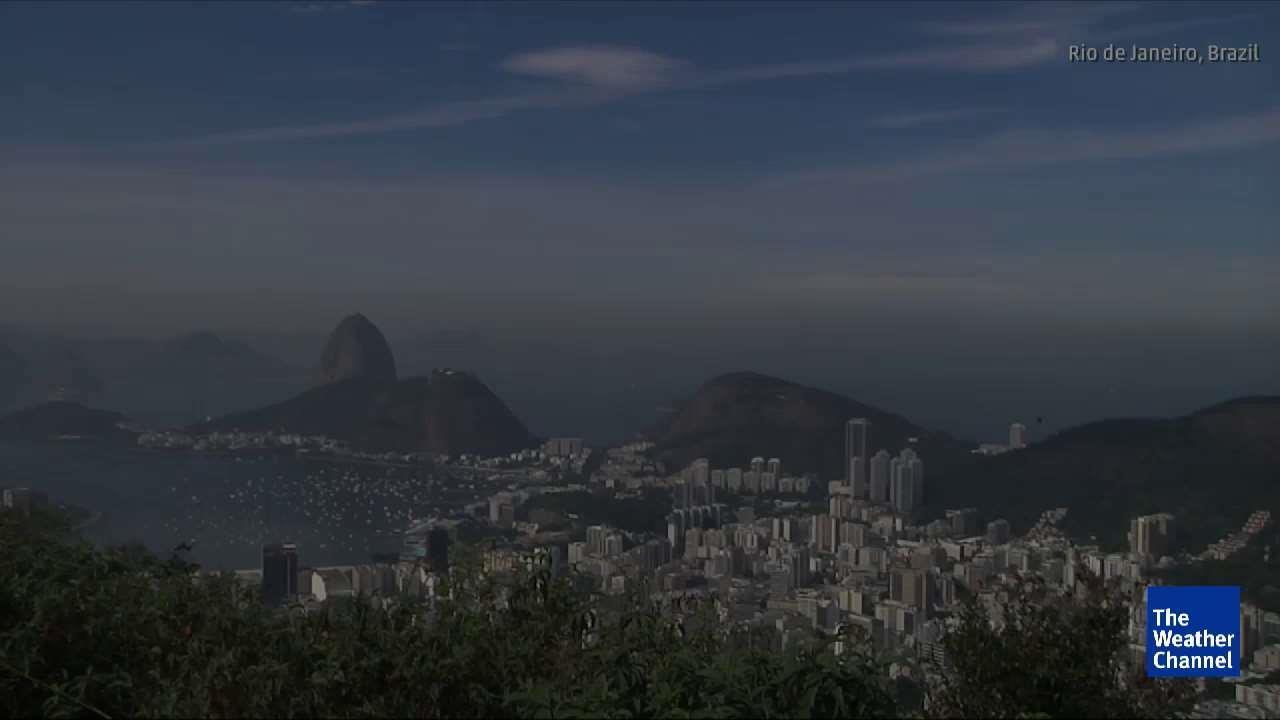 Tens of thousands of armed troops fanned out across Rio de Janeiro and local organizers faced a rebellion by Australia about unfinished living accommodations as athletes began to move in Sunday for the first Olympics ever in South America.

Australia's Olympic team, complaining about uninhabitable rooms in the Olympic Village, refused to check in. Kitty Chiller, the head of the country's delegation, complained of "blocked toilets, leaking pipes and exposed wiring."

In the final stretch before the Games start Aug. 5, more than 60,000 troops took positions across the city, part of an overall contingent of more than 85,000 soldiers, police and other security forces that will be deployed for the event at a time of heightened fears after recent massacres in Germany, France and the United States.

Meanwhile, authorities rerouted traffic in Barra de Tijuca, site of many game venues and the Olympic Village, which will house more than 11,000 athletes, coaches and staff.

Olympic organizers are still scrambling to finish everything from a beach volleyball venue to a new subway line, set to open just days before the opening ceremony. At the village, where lines formed Sunday as athletes began checking in, work crews were still making last minute repairs.

Australia's refusal to move in follows local media reports that some team delegations, concerned over similar issues, had sought to hire their own maintenance crews in order to make their quarters suitable.

Mario Andrada, a spokesman for the local organizing committee, on Sunday said organizers are aware of the problems with some rooms, particularly affecting teams from Australia, New Zealand and Brazil.

"There are some electrical issues and some leaks," he said, noting that a team of about 500 workers is currently addressing the problems. "It's one of those things with new buildings, but it should not have happened."

The complaints are not unlike those before other big spectacles in Brazil, like the 2014 World Cup, for which stadium crews were still wielding paintbrushes and screwdrivers even minutes before kickoff.

The new subway line, which will connect the popular seaside neighborhoods of Copacabana and Ipanema to Barra de Tijuca, has suffered repeated delays and is still undergoing tests despite a scheduled inauguration next Saturday. Even then, the new line will operate only with partial service until after the Olympics.

Where authorities have left little to chance is security.

The massive deployment, over twice that in place for the 2012 London Olympics, is meant to deter the sort of violence and street crime that are common in Rio, a chaotic metropolis of 12 million people.

Last week, after a tip from the U.S. Federal Bureau of Investigation, police arrested 11 Brazilians who investigators say were sympathetic to the Islamic State militant group and had discussed the possibility of attacking the Games.

More from AOL.com:
Team USA will send a record number of women to the Rio Olympics
Russian track athletes won't compete at Rio Olympics: Court
Gisele Bundchen reportedly coming out of retirement for the Rio Olympics