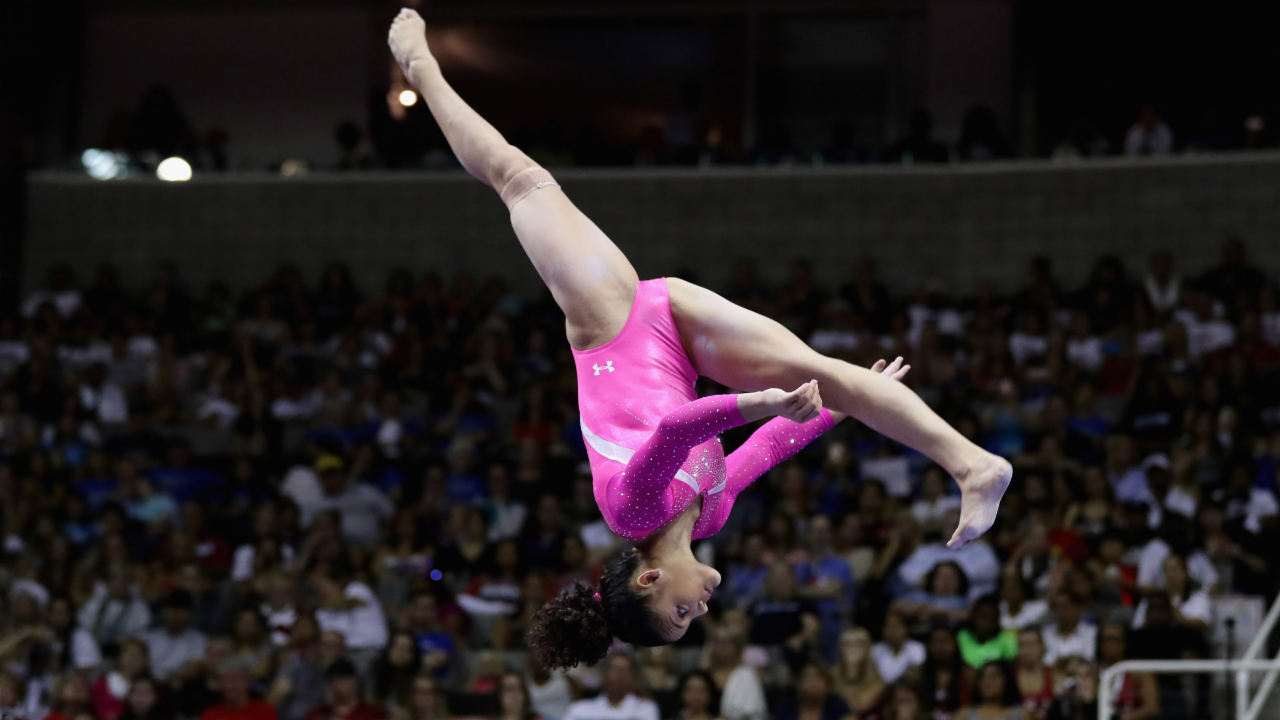 For the second Olympics in a row, the US team will have more women than men.

More impressive, Team USA will send more women to the Rio Olympics than any other country in the history of the games.

According to First Coast News, the American delegation that attended the 2012 Summer Olympics in London had "slightly more women than men," becoming the first time in Olympic history the US had sent more women to the Games than men.

But this time around, the difference in numbers is sizable.

Though the roster size is pending because the US Olympic Committee hasn't formally nominated the team yet, the projected numbers stand at 292 women versus 263 men.

And according to First Coast News, 292 women would be a new record for largest number of women competing for a country at the Olympics. China sent 301 women to the 2008 Olympics in Beijing, but 289 ended up competing, so assuming that all 292 women compete for the US, it would become the new standard for women competing in sport's greatest competition.

More from Business Insider:
Brazil arrested 10 people who pledged allegiance to ISIS, but the bigger threat to the Olympics may be more basic
American fencer is using the Olympics to help change the perception of Muslim women
An awkward photo of the US Men's Olympic Basketball Team actually has a very specific reason for its arrangement