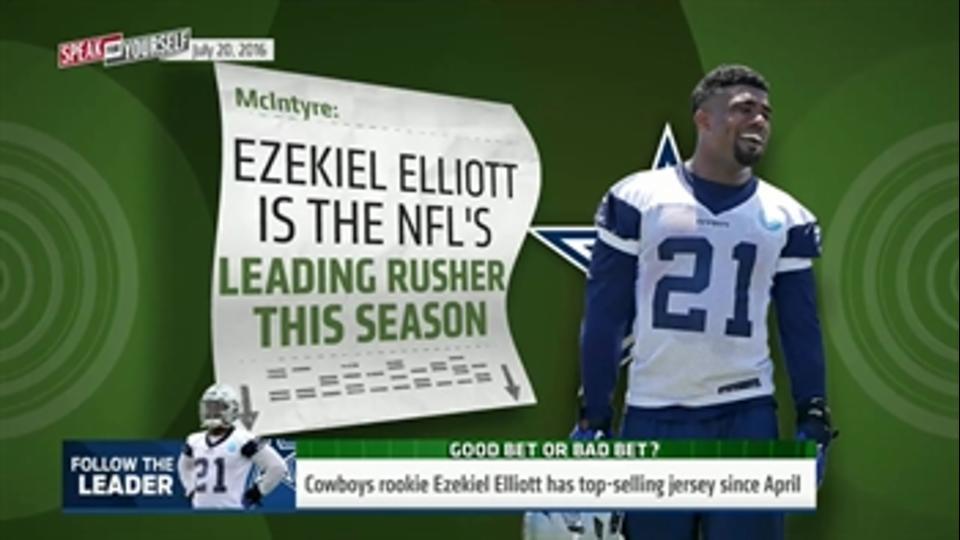 Dallas Cowboys rookie running back Ezekiel Elliott's ex-girlfriend posted photos showing multiple bruises on her Instagram account Friday morning. In one of the posts, she tags Elliott's account. The other post makes no mention of Elliott, but describes being brutally assaulted. 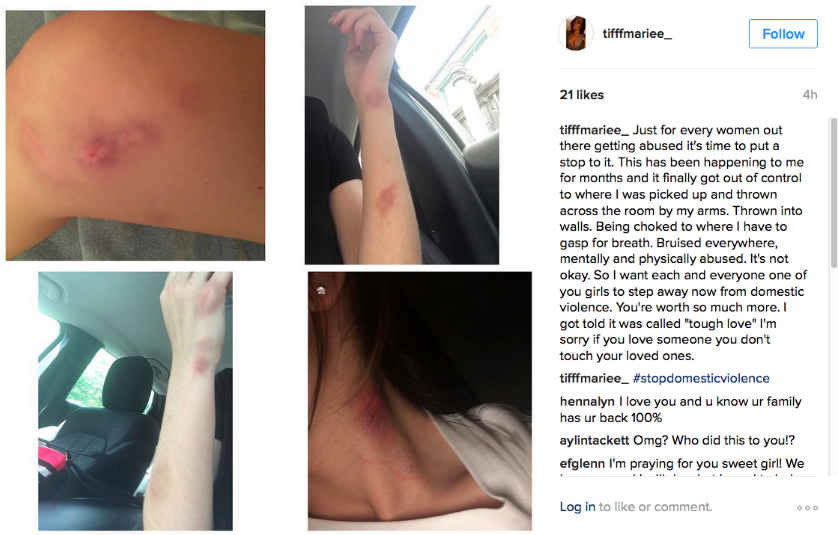 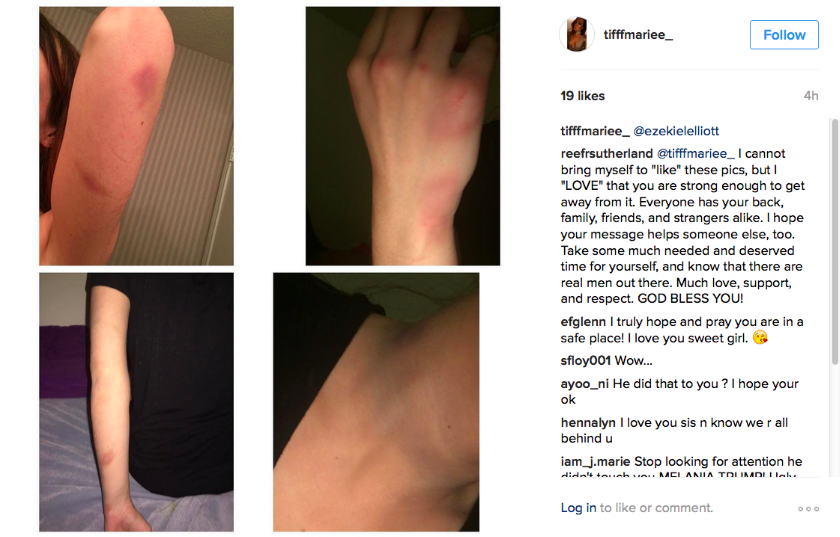 TMZ reported that they obtained a copy of a police report outlining Elliott's alleged assault of Thompson. The report says that Elliott allegedly attacked her while she was sitting in the driver's seat of her parked car.

Elliott denies the allegations and was not arrested.

READ MORE: This NFL rookie hasn't played in a single game, but his jersey is already the best-selling in the league

Police spoke to four witnesses that said they didn't see an assault. One of the witnesses was in the car at the time of the supposed incident. After conflicting reports, officers referred Thompson to the prosecutor's office if she wants to press charges.