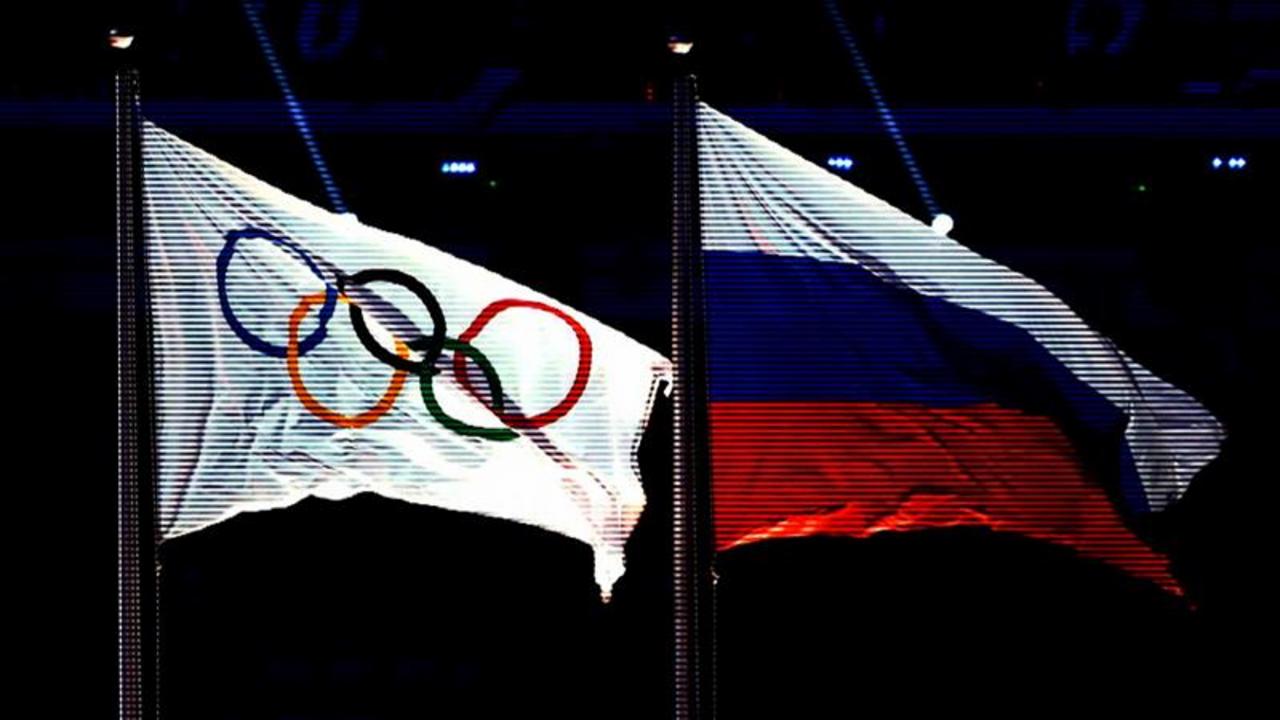 The IOC seems reluctant to ban the entire Russian team from next month's Olympic Games, despite mounting concern over doping violations, the co-author of the report that led to Russia's ban from track and field events said on Wednesday.

The McLaren report on Russian doping, published on Monday, revealed evidence of a systematic and widespread state-sponsored doping by Russian athletes at the 2014 Sochi Winter Olympics.

But Dick Pound, who was WADA's first president, said he feared the IOC was loath to take such a step, leaving doubts over any athlete participating under the Russian flag.

"I do get the impression, reading between the lines, that the IOC is for some reason very reluctant to think about the total exclusion of the Russian team," Pound said in an interview on the BBC Radio 4 Today program.

Russia's participation in the Rio Olympics is hanging in the balance after the IOC said on Tuesday it would "explore legal options" for banning the country from the Games.

The Court of Arbitration for Sport (CAS) is set to make a separate ruling on Thursday on whether 68 Russian track and field athletes should be allowed to compete in Rio.

Pound felt the clean athletes in Russia would suffer as the systemic state-sponsored doping in the country would make it very hard to determine whether any Russian athlete was clean.

"There may or may not be clean Russian athletes, but if you look at the McLaren report it is pretty clear it was endemic," Pound said.

"It was a government-instituted program and every doping test was scanned to make sure there wasn't a positive -- and if it happened to be a Russian athlete who had a positive test, it disappeared and it was replaced by a negative test.

"It is going to be very hard to satisfy anybody that someone in that system who is at a level that gets him or her to an Olympic Games is in fact clean."