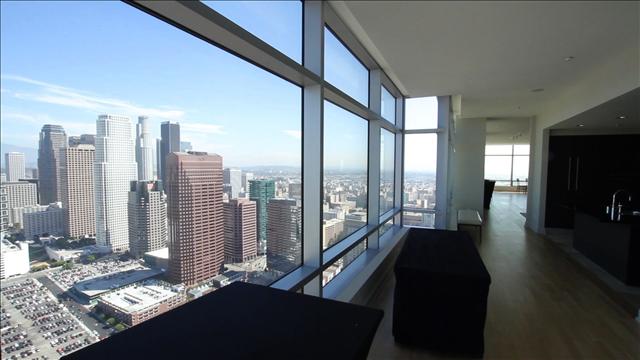 This 1941 home was built for none other than the cowardly lion in the Wizard of Oz, Bert Lahr, but we think even the Wizard himself would take this palace if it was transported to Emerald City.

SEE ALSO: Watch out for hot lava (seriously!) in this piece of Hawaiian paradise

The property boasts a bowling alley and multiple wet bars, and for when you're feeling a little more athletic, you can hit the tennis or sports courts outside.

Check out this absolutely massive estate out here:

It's on the market for a pretty $25.5M, but if you're looking for a more affordable option, it can be leased for a mere $100K per month.

Now check out this Hamptons mansion that would make even Jay Gatsby jealous:

More on AOL.com:
Penthouse with 36-foot infinity pool overlooking all of Miami for $47.5M
This $39M mansion is a pet's paradise, including its own aviary and dog spa
Las Vegas dream home is inspired by Coco Chanel and ethereal Tuscany