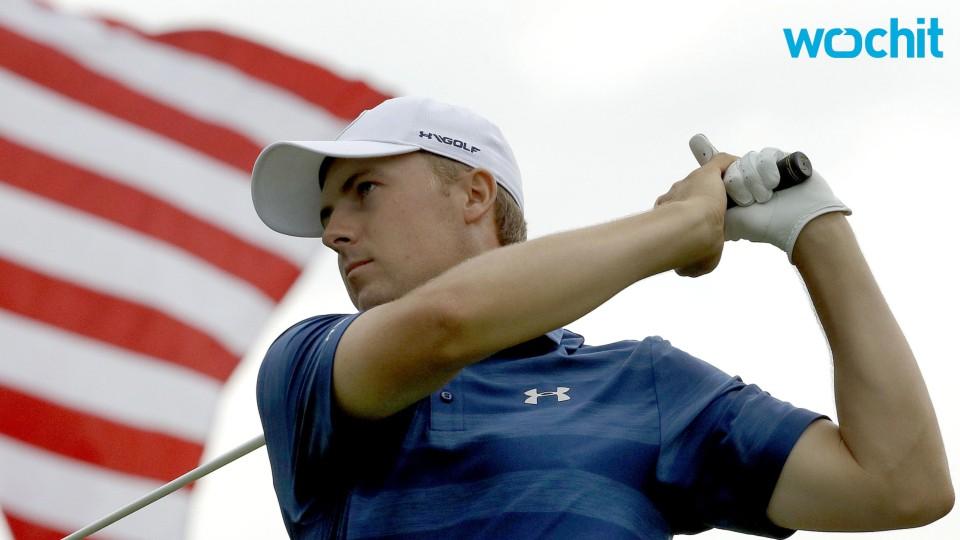 Some male golfers are using the Zika virus as an excuse for missing the Rio Olympics when really the big-money majors matter more to them, Britain's five-times rowing gold medalist Steve Redgrave said on Tuesday.

Redgrave, who won gold at five separate Games, questioned why so many of the men, and so few women, had decided not to play in golf's first Olympic tournament in 112 years.

"I think they are just using it (Zika) as an excuse because of their crowded program. They like the idea of the Olympics but when it comes down to it, the majors are much more important," he told the BBC.

"Unfortunately it's a money-oriented sport as well, so they don't earn any money for going to the Olympics.

SEE MORE: Everything you need to know about the Rio Games

"I think Zach Johnson really did sum it up, and I wish they would all come out and say that's the real reason that they're not going instead of using another excuse," added Redgrave.

American Johnson, the British Open champion who will not be playing in Rio, questioned on Monday whether the sport really belonged on the Olympic program.

Golf fans, he told reporters at Troon, really looked forward to the majors and Ryder Cup and those were his main motivations as a player.

"No offence to the Olympics, but I'd rather be on the Ryder Cup team," he said.

The world's top four players -- Jason Day, Dustin Johnson, Jordan Spieth and Rory McIlroy -- are among those to have pulled out of the Olympics because of fears over the Zika virus.

Spieth said on Tuesday the decision was probably the hardest of his life, but added it was due to "health concerns as a whole" rather than Zika specifically.

The mosquito-borne virus can cause potentially severe birth defects in babies whose mothers were infected during pregnancy, including microcephaly - marked by small head size that can lead to developmental problems.

It has also been linked to Guillain-Barre, a rare neurological syndrome that can cause temporary paralysis in adults.

Redgrave said the International Olympic Committee (IOC) and British Olympic Association (BOA) had advised athletes that it was safe to go.

"If you are an Olympic athlete, you've trained for four years to go these Games. You're not going to give it up," said the Briton. "You're going to make sure that you've got that opportunity."