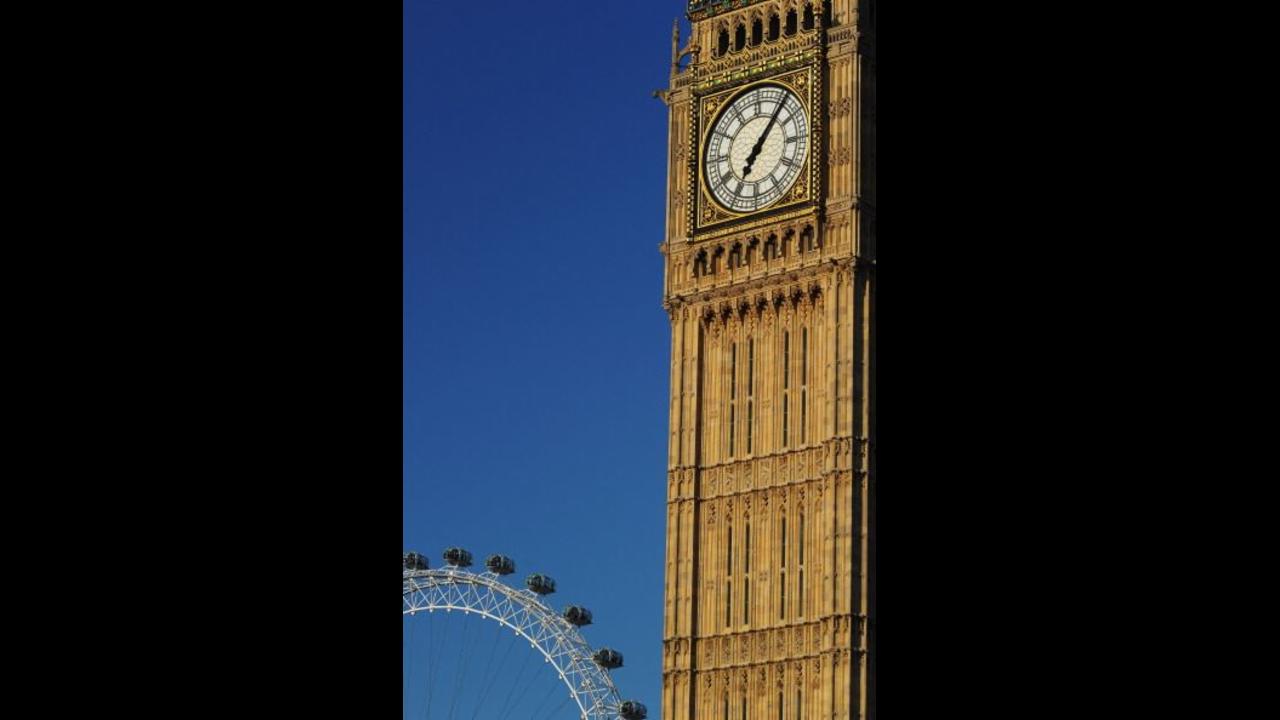 McKayla Maroney is still not impressed!

The U.S. gymnast became an internet sensation after she won a silver medal in the vault finals at the 2012 Olympic games in London. An image of her pursing her lips to the side in disappointment was the subject of many memes. 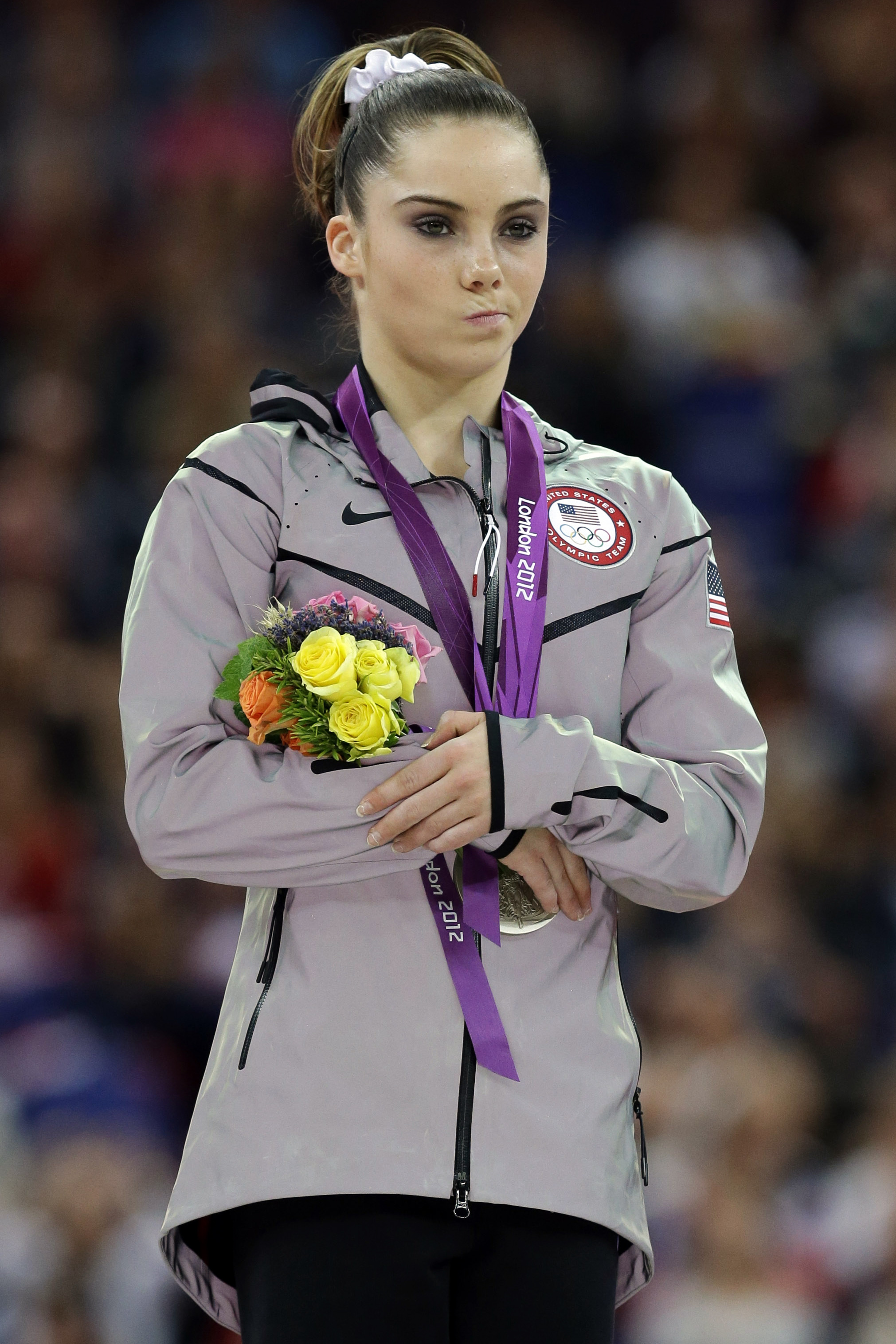 Old clips of the 20-year-old former gymnast aired during Sunday night's telecast of the U.S. Women's Gymnastics Olympic trials, and people on Twitter were quick to point out how her appearance has drastically changed.

Specifically, Maroney's lips looked plumper than ever before.

"So McKayla Maroney stopped being a gymnast so she could be one of those white ig baddies with plumped up lips," one Twitter user wrote.

So McKayla Maroney stopped being a gymnast so she could be one of those white ig baddies with plumped up lips pic.twitter.com/JfC9WnqrFZ

Another user posted, "McKayla Maroney looks super different" than she did at the 2012 London games.

The former athlete has also been showing off her noticeably different look on social media -- she shows off her more luscious pout in a series of sexy Instagram photos.

McKayla Maroney's Instagram photos
fav hat. who's excited for rio?!
Pick me up at 7
Happy 4th 🇺🇸
spend all my money on green smoothies
got the worst spider bite on my hand last night, but other than that life is good
too much green ?
peaceful places
throw back to my light hair equals: i just ran out of current selfies to post 💜💜💜💜
iphone filter cuz too lazy
quick hello
new moon vibes 💖👼🌜
Up Next

Besides giving her Instagram followers some major eye-candy, Maroney teased a new project in the works. She's taking her talents to the recording studio with some new music!

super excited for u guys to hear 💕🎤 pic.twitter.com/z8bY1rtAlZ