Could Twitter be the future of watching live sports? 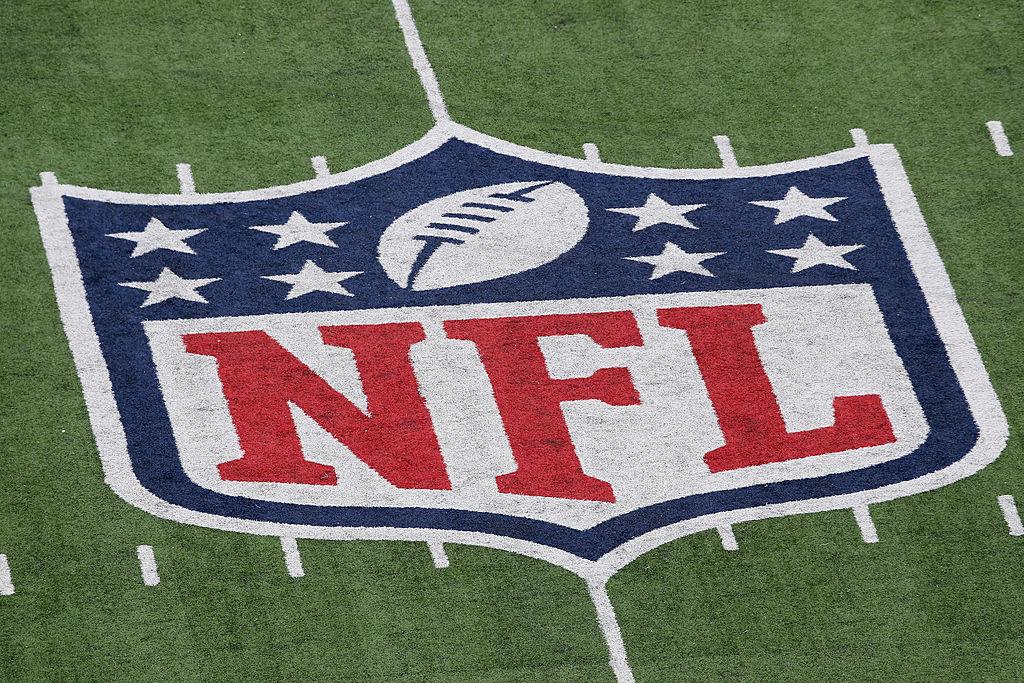 Twitter made its first foray into sports broadcasting on Wednesday by live-streaming the Wimbledon tennis tournament.

Twitter created a special page for users to watch the tennis action on its service.

The video shows up in an large box on the left side of users' screens, while a stream of tweets related to the Wimbledon hashtag appears on the right. There's also a link to watch the event on ESPN's website. 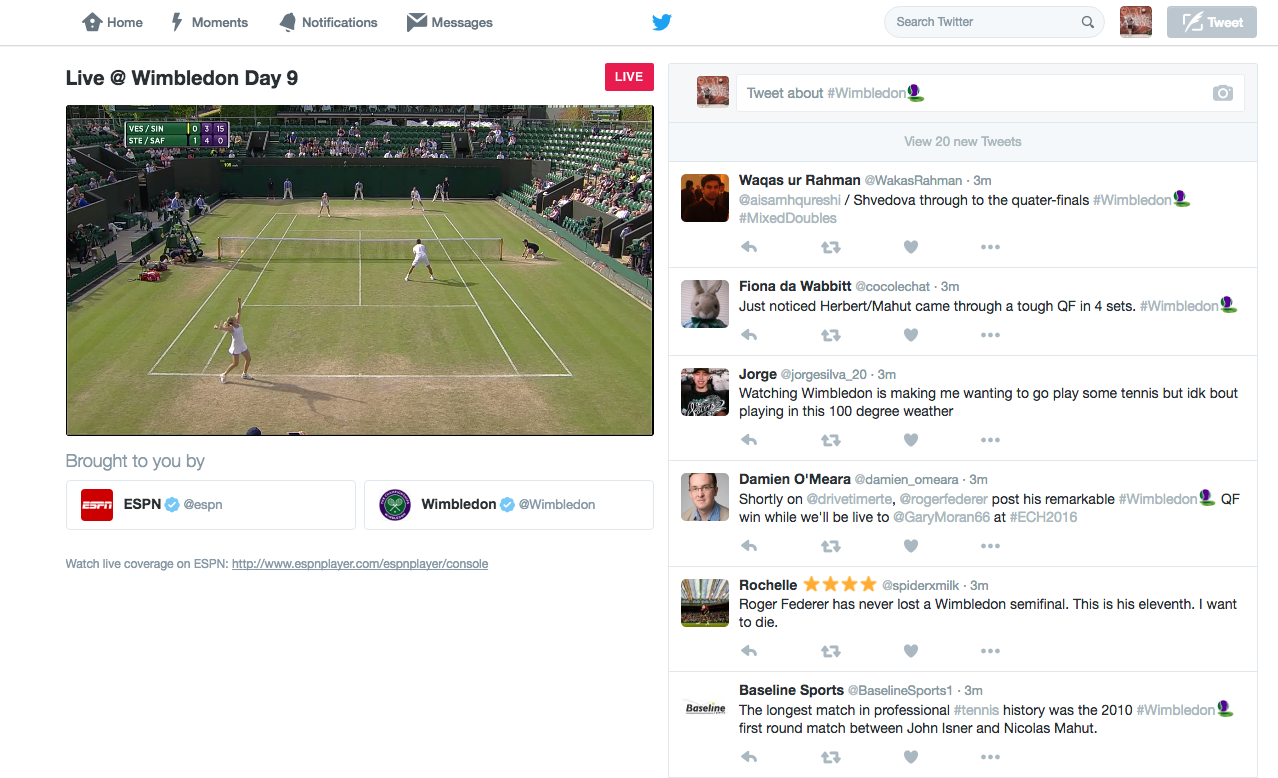 So far, it doesn't look like you can filter the stream to view only your friends' tweets and it's not very intuitive to access. You can see the stream here, but it's still not clear how to find or access the page from your main Twitter feed.

Live sports broadcasts like this are a big step for Twitter as it looks to re-invent itself as a video-first platform and increase monthly active users, which have stagnated during the past year. Twitter announced in April that it will be live-streaming Thursday night NFL games this fall, and Wednesday's tennis stream is our first chance to see what live sports on Twitter looks like.

More from AOL.com:
Federer pulls off great escape to reach Wimbledon semis
NFL running back found sleeping in his car as it sank into a pond
Exclusive Q&A: Lindsey Vonn is hellbent on competing against men