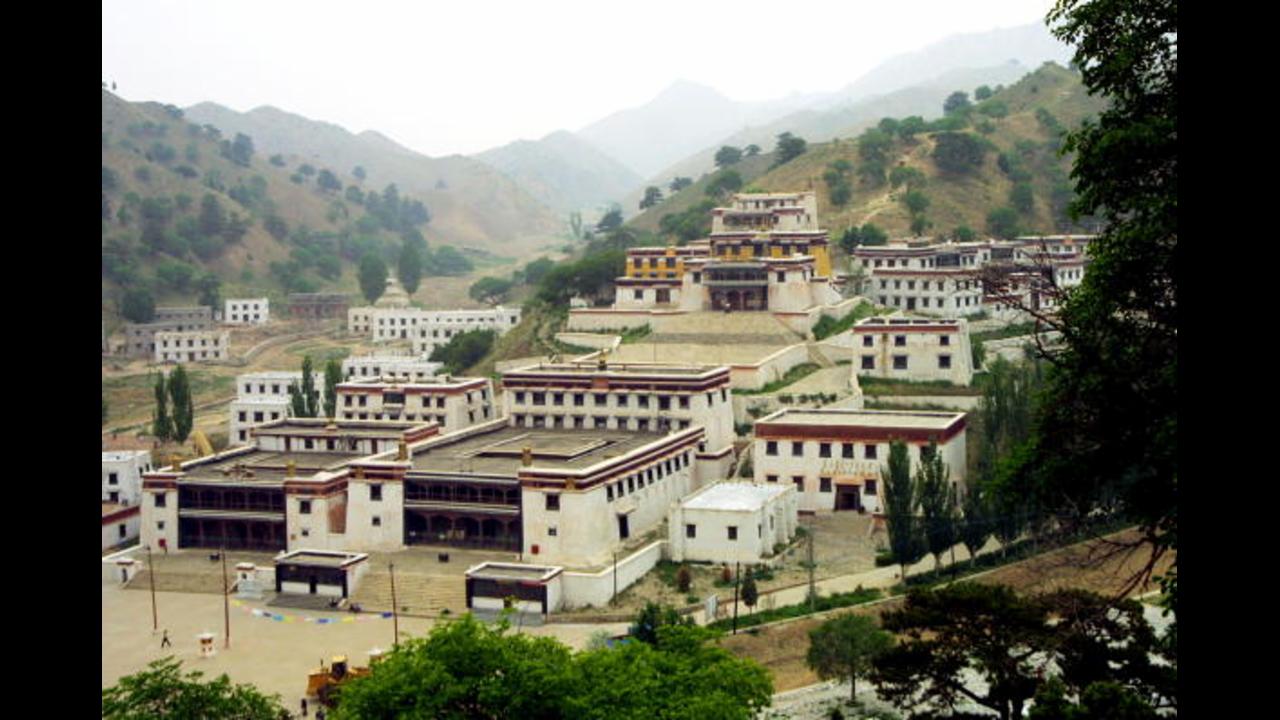 Made of 4,450 reflective panels, FAST measures 30 soccer fields in diameter and took 5 years to build.

The telescope will allow scientists to listen to radio waves up to 1,000 light-years away and search for intelligent alien life.

This will revolutionize the study of pulsars, quasars, and black holes — which all naturally emit radio waves.

Watch the video below to learn about NASA's Juno mission to Jupiter. 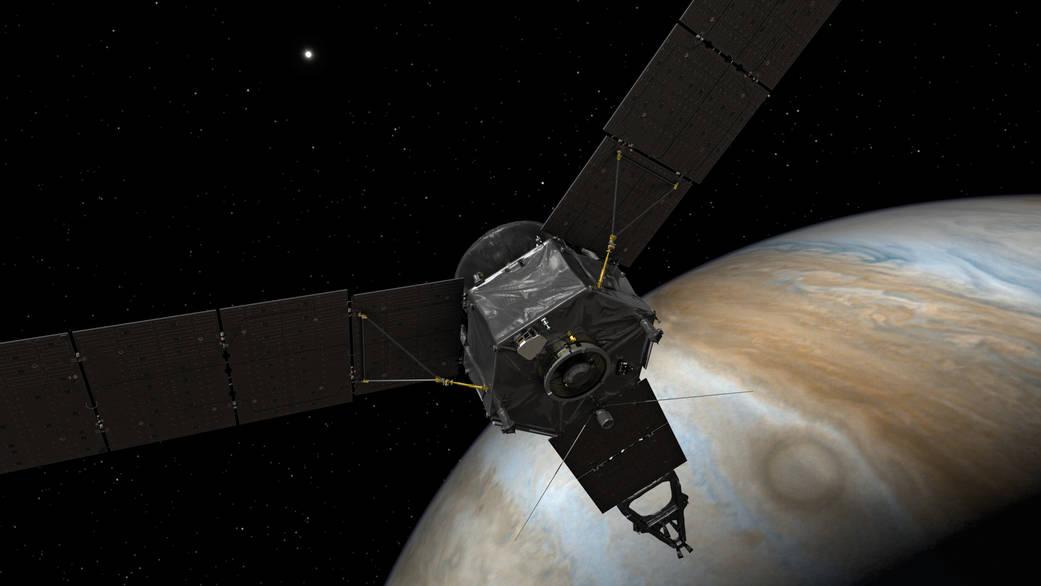