Everything you need to know about flesh-eating bacteria 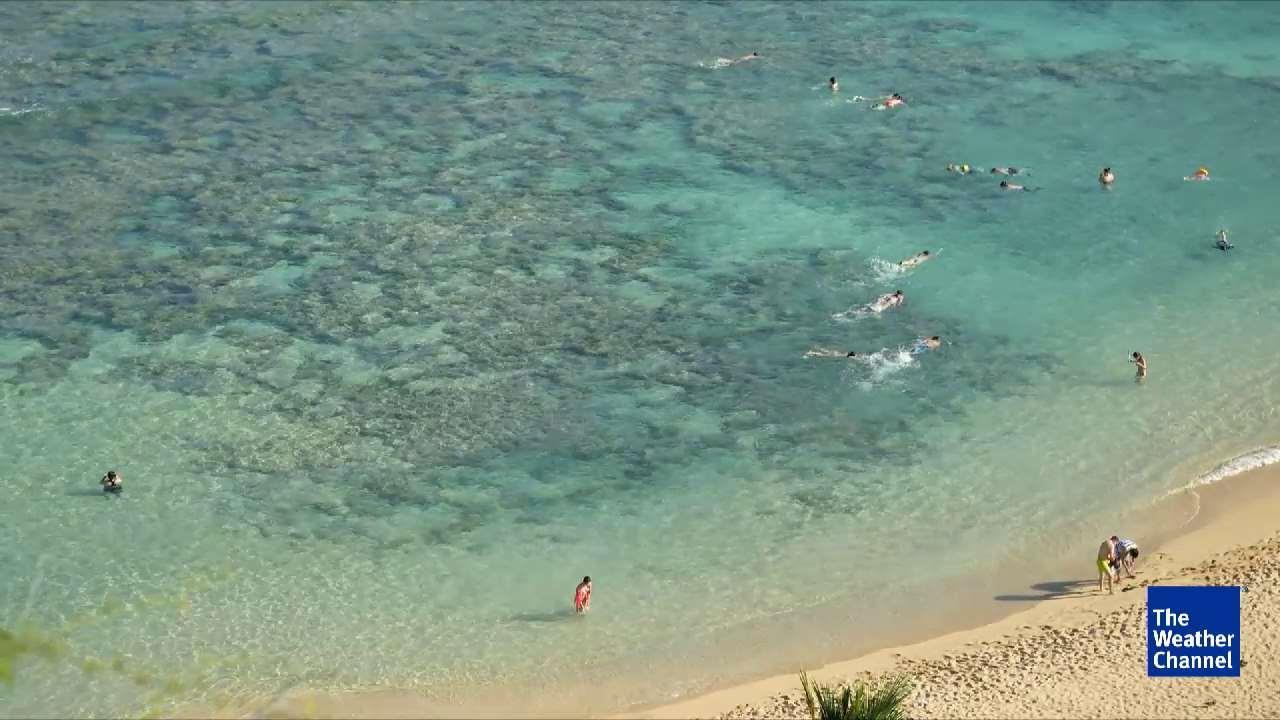 Just as summer temperatures continue to rise as we march towards the fourth of July, so too, have officials found a spike in cases of vibrio vulnificus — a flesh-eating bacteria. Earlier this week, a man in Buda, Texas, contracted the bacteria when fishing in Port Aransas, Texas. In 24 hours, the flesh-eating bacteria had spread throughout the entirety of his leg.

At 50%, vibrio vulnificus is the bacterium with the highest fatality rate. However, the odds of actually contracting it are only 1 in 50,000, or 0.00002%. That's because only 12 of the about 100 species of vibrio can actually affect humans.

Although dubbed flesh-eating, vibrio vulnificus actually infiltrates the flesh between someone's muscles and skin. Then, it releases a toxin that causes the immune system to release white blood cells that actually destroy the person's flesh. The only way to end the infection is by amputating the affected tissue or administering antibiotics through an IV.

Each year, the U.S. Food and Drug Administration sees around 96 deaths by vibrio vulnificus each year. So far, 2016 has seen 27 reported cases of infection.

Once the bacterium enters the body, it only incubates for about two to five days before it spreads all-throughout the body. Then, someone can get the sweats, a fever and chills. Doctors can usually identify a vibrio vulnificus disease by red swelling blister-like patches on the victim's body.

About 90% of all vibrio vulnificus diseases come from eating raw Gulf Coast oysters.

But swimmers should still beware; the bacterium likes to reside in the bottom of semi-salty still water. Medical experts recommend that if you must swim while you have a wound, you should later rinse it out with hydrogen peroxide and betadine.