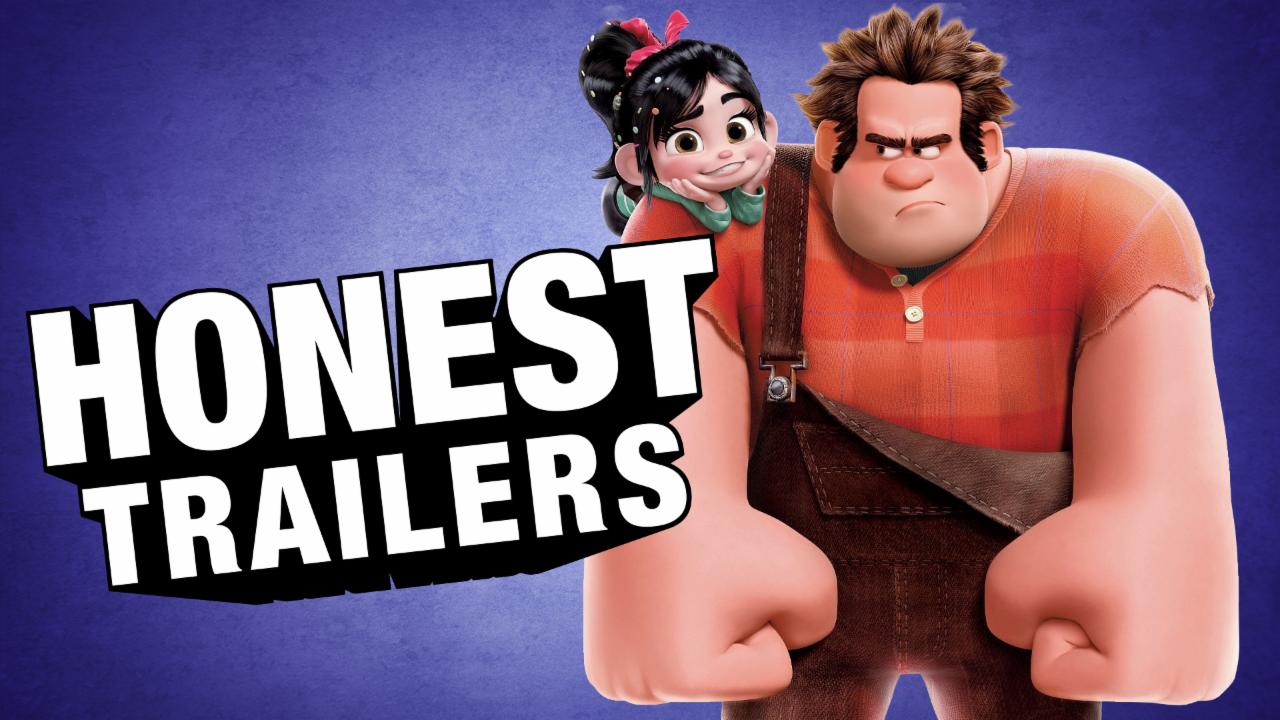 The animation studio has announced a sequel to Wreck-It Ralphthat will hit theaters March 9, 2018.

Wreck-It Ralph director Rich Moore and screenwriter Phil Johnston made the announcement via a FB Live video on the Disney Facebook page.

Also on hand for the big reveal was Wreck-It Ralph star John C. Reilly, who donned imitation Ralph hands as he tried to make a bowl of cereal, mid-announcement.