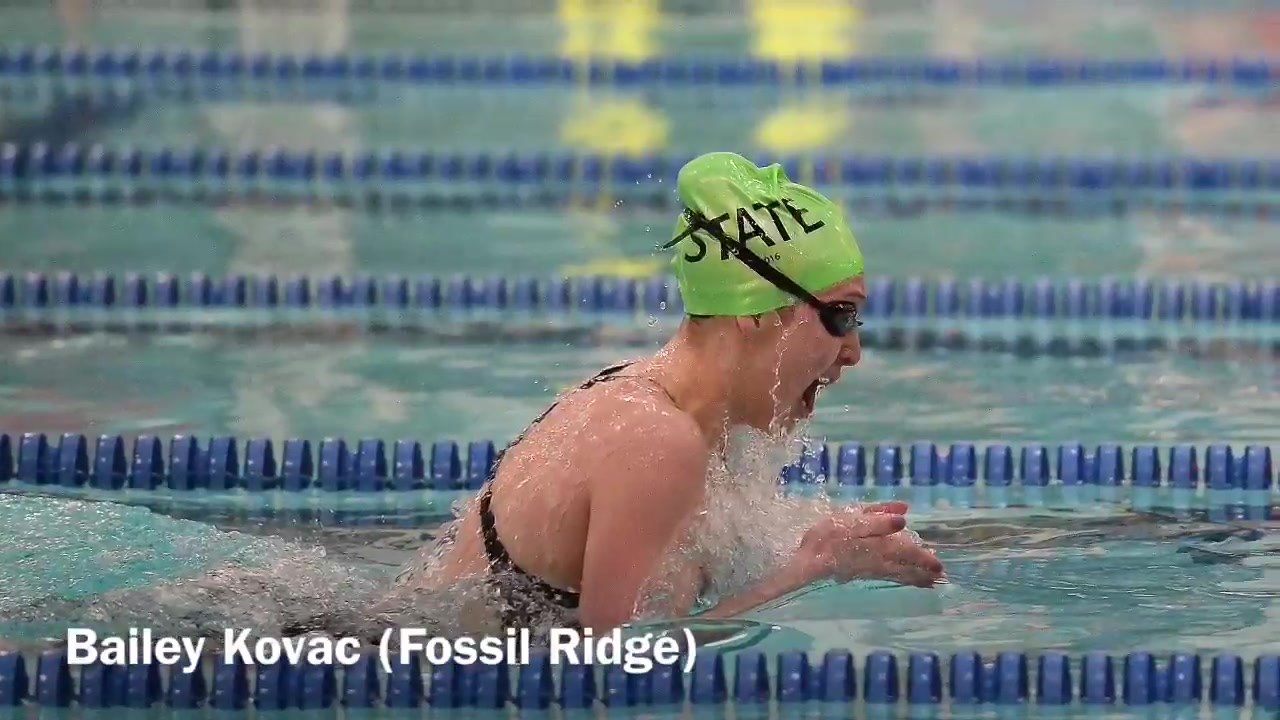 Newcomers Townley Haas, Olivia Smoliga and Lilly King all punched their tickets to the Rio Games upstaging some of the biggest names in U.S. swimming on Tuesday, as a wave of fresh faces washed over the U.S. Olympic trials.

Haas, 19, competing in his first trials, touched first in the men's 200 meters freestyle edging Conor Dwyer by 1/100th of a second to claim his Rio spot while another 19-year-old King was the winner of the 100 breaststroke clocking the fastest time of the year, one minute, 5.20 seconds.

Smoliga landed a place on the U.S. squad with a victory in the women's 100 backstroke while Ryan Murphy is also heading to his first Olympics winning the 100 backstroke.

"I still can't believe it, I'm in shock," said Smoliga. "It was a star-studded heat ... you know they're going to put up such a great fight, and it was a fight."

In securing her Rio berth Smoliga registered a time of 59.02 and took down two American swimming giants in 2012 Olympic 100 backstroke gold medalist Franklin as well as Coughlin, who is bidding to become the single most decorated U.S. female Olympian of all-time.

Murphy also beat out a defending Olympic champion in the men's 100 back, posting a winning time of 52.26 ahead of David Plummer and London gold medal winner Grevers.

It was another frustrating evening for the injured Lochte, the 11-time Olympic medal winner denied a spot in an individual event for the second time in three days.

There was, however, a bit of good news for the battling Lochte, who injured his groin in his opening race on Sunday, a fourth place finish in the 200 free good enough to get him into the Rio relay pool.

"I'm just happy I'm going to Rio and I'm representing my country," said Lochte. "Every race hurts. You can't hold back, you've just got to go out there and give it your all."

While some of the big names struggled, swimming's two star attractions Michael Phelps and Katie Ledecky had no problems.

Three days into the trials Phelps finally surfaced and announced his arrival with a pair of controlled and dominating efforts in the 200 butterfly.

After posting the top time in the morning preliminaries, Phelps followed up with an equally impressive effort in the evening semi-finals to leave him on the brink of clinching a Rio Games berth and reclaiming the title he won in Athens and Beijing but surrendered to South African Chad le Clos in London.

The 18-time Olympic champion can punch his ticket to Rio on Wednesday with a victory in the 200 fly final.

Ledecky, the 19-year-old sensation sharing top billing at the trials with Phelps, was also on cruise control notching the best time of 1:55.10 in the 200 meters freestyle semi-finals.

It was a long day for Franklin who has been unable to find the form that carried her to five medals at the London Olympics.

She swam in the morning heats and then pulled a tough double in the evening, racing the 200 freestyle semis before fronting up 30 minutes later for the 100 back final, finishing seventh.

"I think I'm feeling more pressure than I ever have before," admitted Franklin. "Right now I need to make the team in whatever way that looks like."