Famous TV apartments we would love to own 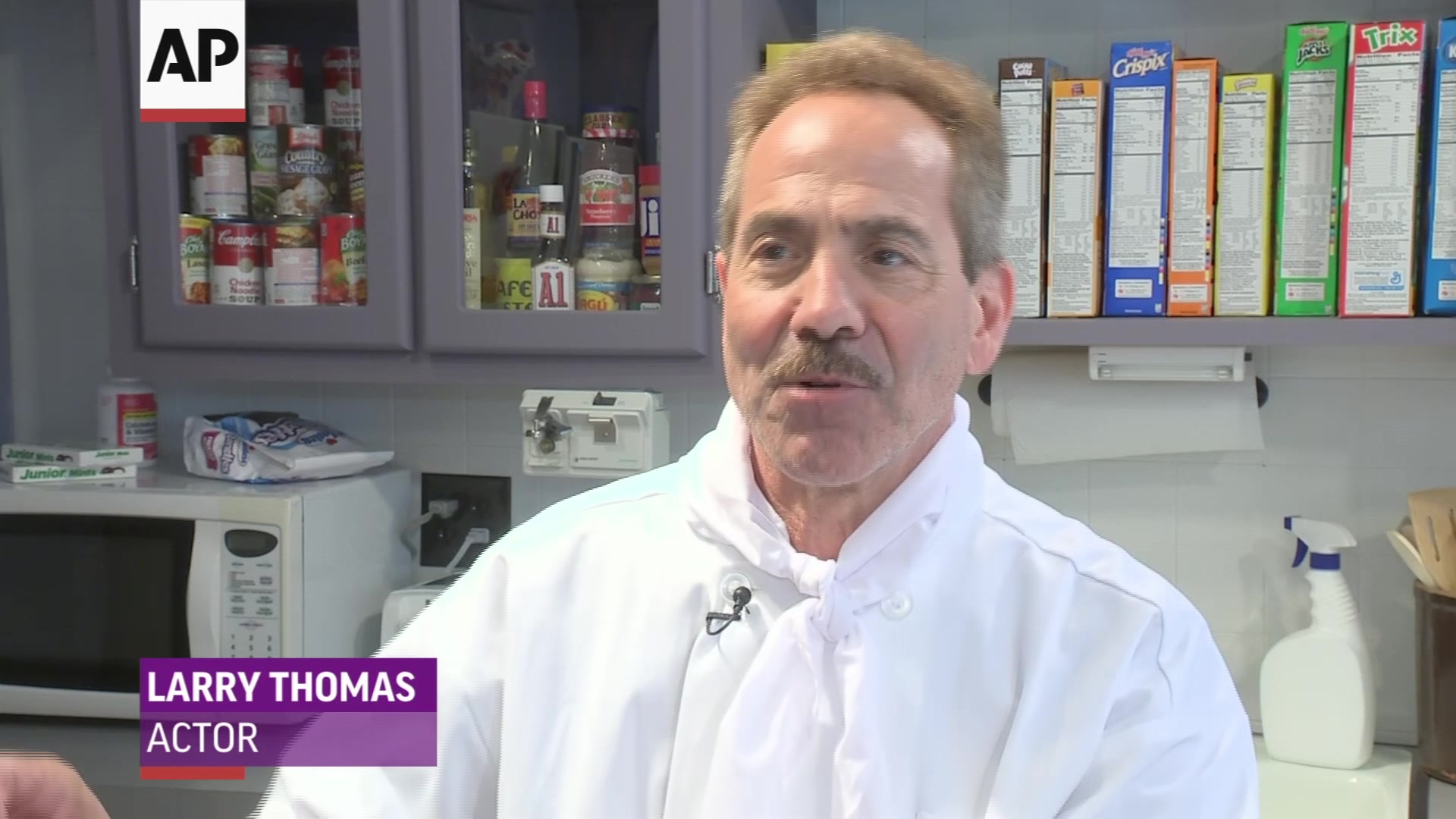 If you are anything like us, you love television.

SEE ALSO: Any guess as to which 'Friends' storyline the network thought was too controversial?

After watching hundreds of series, it starts to feel like you are actually apart of these groups of people. You are in their house or apartment everyday and wish that you were sitting there right along side of them.

Cue the apartment countdown. Many of these series have apartments that you would do anything to live in. I mean, they are down right amazing.

We decided to put together some of the best TV residences from pop culture history. So stop from watching the new season of "Orange is the New Black" for a few minutes (we know it'll be tough), and click through and let us know which one you think reigns supreme!

So, which one do you love the most? Comment below and let us know!

More on AOL.com:
5 'Seinfeld' episodes on Hulu that are the binge-worthyest
Remember 'Ferris Bueller's Day Off'? Check out what the cast looks like 30 years later!
Bette Midler's daughter looks just like her now!