Only Gigi Hadid could pull this look off ... The model flashed her abs in a cropped floral bustier top and matching low-rise pants. Blue lace-up booties and a sexy braid completed her so totally MTV look.

We can't look away from this gorgeous, curve-hugging orange House of CB dress Khloe Kardashian rocked this week. Hoop earrings, nude heels and a sexy high ponytail completed her incredible look  ... but her fit physique was the true winner! (Similar dress here.)

Heidi Klum was all leg in a tiny black minidress with a lace panel that exposed a touch of cleavage.

Keltie Knight turned heads at the Tonys in a skintight, barely-there blush dress that put her physique on full display.

Model Jourdan Dunn was a modern princess in a gorgeous pink high-low gonw with a bustier-esque bodice and dramatic train. A double-wrapped strand of diamonds added a touch of sparkl.

Slay! Khloe Kardashian killed it in a sexy, ab-baring top and heeled booties while out and about in LA.

Michael B. Jordan oozed confidence in a cool mustard bomber jacket layered over a yellow cardigan and leather sneakers.

Now that's an errand-running outfit! Sofia Vergara flaunted a lot of cleavage while out and about in LA in a sexy gray dress with a low-cut neckline.

Ow ow! Between the Tony Awards, premieres and parties galore, celebs stepped out in smokin' hot styles this week.

SEE ALSO: Best and worst dressed at the 2016 Tony Awards

Model Charlotte McKinney also turned heads this week -- and flaunted her insane abs -- in a white crop top, low-rise jeans and a silk topper. Heels and sexy waves completed her knockout look. (Similar duster jacket here.) Kourtney Kardashian was also a sight to be seen in a gorgeous, curve-hugging orange House of CB dress. The reality star keeps getting better and better ...

See these looks and more sexy celeb styles in the slideshow above. 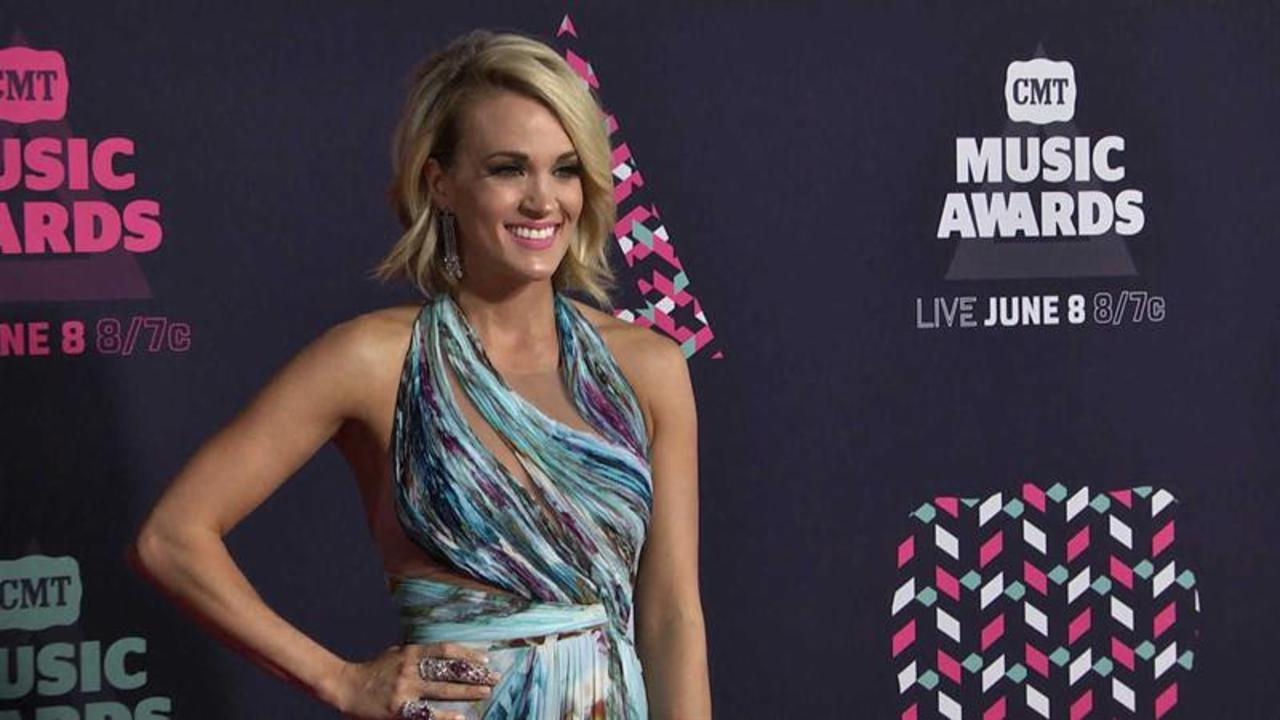