Boy caught sneaking into neighbor's garage to hang out with dog 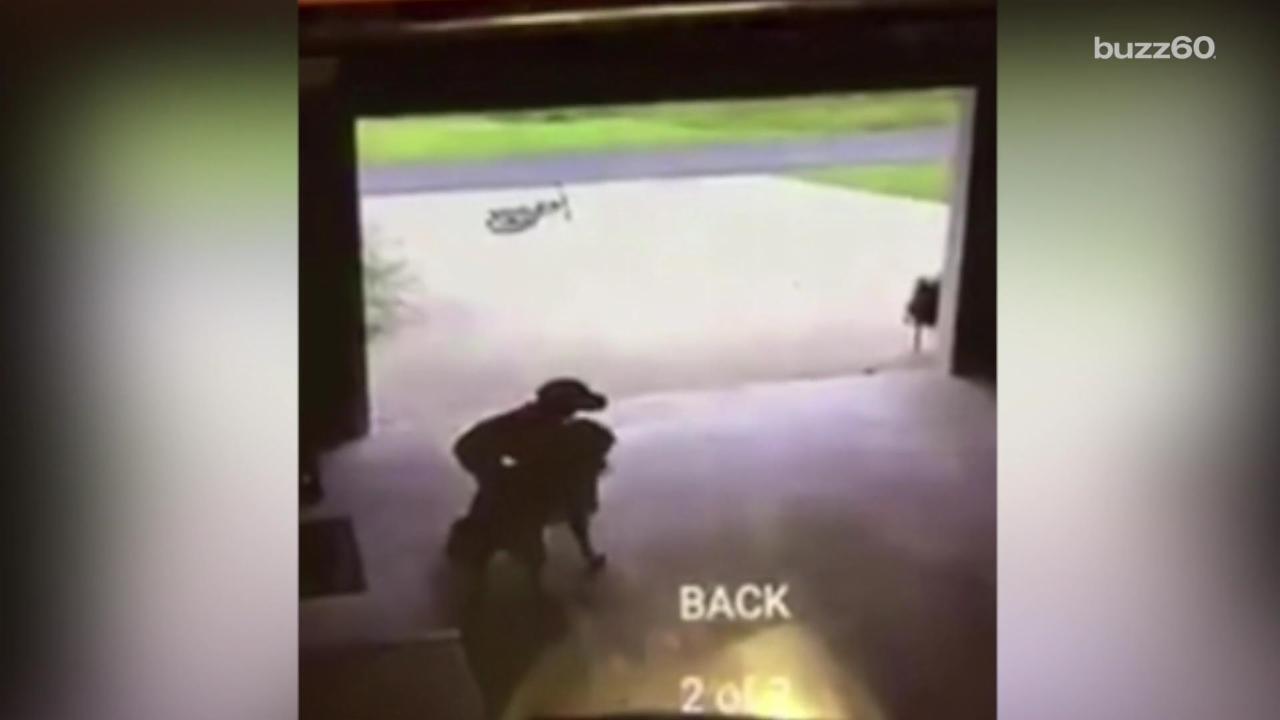 When you picture a child sneaking into someone's house, you imagine they're up to no good.

Well, one boy didn't have any mischief in mind, but instead he wanted to hang out with man's best friend!

He was caught sneaking into his neighbor's garage to hang out with the family's dog.

Hollie Mallet has surveillance cameras in her Louisiana home to capture potential criminals. However, the only criminal behavior she saw was a little boy being dangerously cute!

The boy walks in during his bike ride and says "hi" to the pup, Duchess, and occasionally even plays a game of catch. He always says goodbye pretty quickly, fearing he would get into trouble.

Instead, Mallet wasn't mad at all! In fact, she absolutely loved it. This doesn't come as a surprise to anyone, since a little boy trying to sneak in some quality time with a dog is just about the cutest thing to ever happen, anywhere.

Mallet took to Facebook for help identifying the boy. When his mom, Ginger Breaux, got wind of the story, she immediately recognized her son Josh.

Now Josh gets to spend time with Duchess outside. The two play fetch and lounge in the grass.

Though this story has a happy ending, Mallet may want to upgrade her security beyond something a little boy can get through.

Boy caught sneaking into neighbor's garage to hang out with dog

More from AOL.com:
This tiny house has been featured on three different TV shows because it's just that perfect
Kim Kardashian shells out some amazing job interview tips to a fan
Summer movies 2016: A list of all of the release dates