Justin Timberlake gets his happy feet on for 'Can't Stop the Feeling' official video: Watch 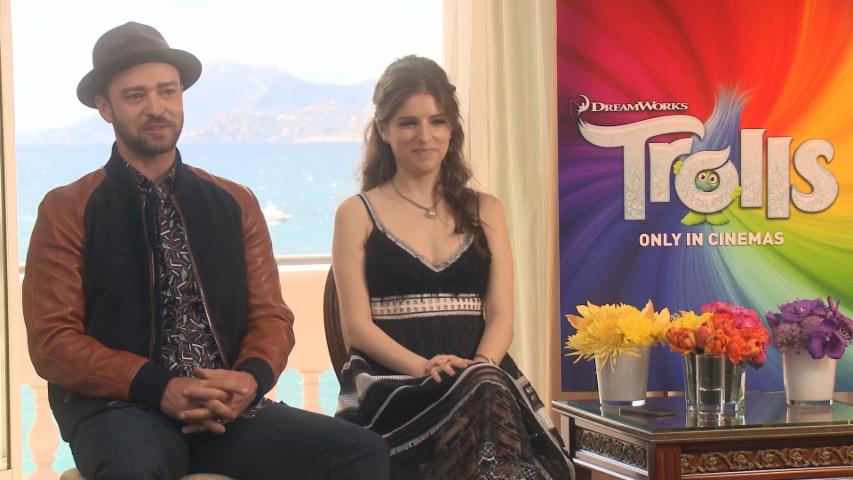 The returning pop superstar stays true to the work's title and lyrics as he shows off his dancing form with a cast of regular guys and girls.

In the new clip, shot by Mark Romanek, Timberlake and his co-stars are seen bopping to the music at everyday places, like a coffee shop, grocery store and landromat, with vibrant and colorful backdrops.

The track made its worldwide debut on May 5 with a studio clip starring celebs from the forthcoming animated Trolls film, in which the new song will appear. Timberlake wrote and produced "Can't Stop The Feeling" with Max Martin and Shellback. Watch the video below.

Check out more JT in the gallery below!