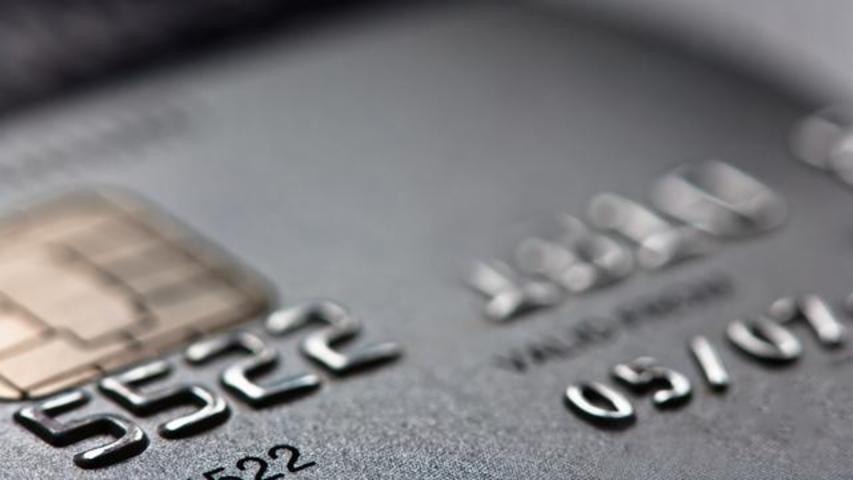 The average American household is over $90,000 in debt, reports TIME.

Limited to debtors, the average rises to a staggering $130,922—with $15,762 of that from credit cards alone—according to figures published by the consumer finance website NerdWallet.

So, why do Americans have so much debt?

The largest single contributor seems to be the fact that the cost of living in the United States has exceeded income growth for the past 12 years.

Since 2003, median incomes have risen by around 26%, however, medical costs grew by 51% while food costs grew by 37% during the same time frame.

Another key problem is the size of the debt itself. Most Americans don't even know what exactly they owe.

This becomes an acute issue with credit card debt in particular as lenders report, on average, debt is 155% more than what borrowers believe their balances to be.

And, with such a large debt load comes quite the cost. The average U.S. household pays $6,658 each year in interest alone.

RELATED: 17 countries with the highest level of government debt

Prior to the credit crisis in 2007, government debt was a modest 27% of GDP. At the time of WEF's rankings, its debt was still super high.

The tax-haven nation is the wealthiest and most developed country in the eastern Caribbean, but its growth prospects look weak due to austerity measures to combat the effects of the credit crisis eight years ago.

The eurozone's second-biggest economy has been recovering "in fits and starts," says the country's statistical agency.

S&P is confident that Spain's buoyant growth prospects and labour-market reforms will boost its outlook.

The island nation is a service-orientated economy and suffers from a poor natural-resource base. This means it has to import 82% of its food, leading to vulnerability to market fluctuations.

The country is known as "the sick man of Europe," because while the government managed to reduce the budget deficit from a peak of 6% of GDP in 2009 to 3.2% — its debt is still incredibly high.

It's one of the wealthiest countries in the world but the island nation suffers from high debt. The government is now trying to find new ways to grow the economy and raise productivity.

The US hiked interest rates for the first time in seven years in December last year. In March, Federal Reserve Chair Janet Yellen said the economy was on a path of slow and steady growth.

The small Asian economy is closely linked to India and depends heavily on it for financial assistance and foreign labourers for infrastructure.

The country's excessive exposure to Greece hit it hard when the European sovereign-debt crisis rippled across the world in 2010. Like Greece, it had to be bailed out by international creditors and enforce capital controls and austerity measures to get funding.

(Photo by Rosita So Image via Getty Images)

The country exited its bailout programme two years ago but still faces a huge debt pile. But it's on the right track. Ireland has already had success in refinancing a large amount of banking-related debt.

Portugal exited its own bailout programme in the middle of 2014. However, GDP was still 7.8% lower than it was at the end of 2007.

The country's proportion of debt to GDP is the second highest in the Eurozone.

The services industry accounts for 80% of GDP, but high crime, corruption, and large-scale unemployment drag the country's growth down. The International Monetary Fund said Jamaica has to reform its tax system, among other things.

The country used to be a tourist destination but war in Syria and domestic political turmoil have led to a lack of an official budget for months.

The country has taken over €320 billion worth of bailout cash and it's looking increasingly impossible to pay it all back — especially since it has had to implement painful austerity measures to get its loans. But it's surprisingly not the worse country in the world for government debt.

The country is in a troubling spot. Its economy is growing very slowly and now the central bank has implemented negative interest rates.

More from AOL.com:
DJ Gazzo dishes about his rich musical history
813-karat diamond was just sold as the most expensive diamond in the world
Search still on for 5-year-old who vanished after tornado 69 years ago