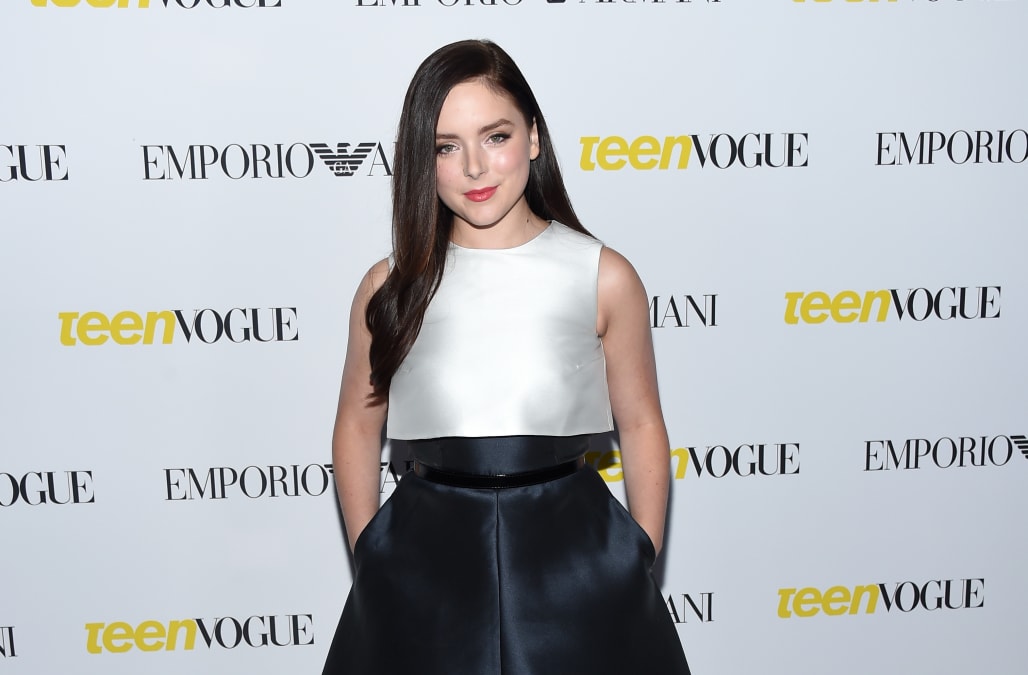 Forming a genuine on-screen bond isn't as easy as it may seem. The amount of time and character development that goes into a mother-daughter relationship on film is extensive. Add in the fact that the relationship also centers on the parent having a mental illness, and capturing that connection becomes that much harder. This is the exact predicament young actress Madison Davenport and seasoned pro Taryn Manning found themselves in for their newest film "A Light Beneath Their Feet." But their flawless and heart-wrenching performances flex just how skilled these two actresses are.

The film follows a high school senior, played by Davenport, who is at a crossroads in her life as she must choose between enrolling at her dream college or staying at home to be a caretaker to her mother who suffers from bipolar disorder. Davenport and Manning put everything into these characters, doing substantial research and pulling from their own lives to develop both Beth and Gloria. And their hard work paid off: "A Light Beneath Their Feet" premiered with critical-acclaim and is proving to be a must-watch film this season.

We recently spoke with Madison Davenport about what went in to both her character Beth and Taryn Manning's one Gloria. Ahead, find out the prep work both did, what Davenport learned from working alongside Manning, and her most memorable moment while filming.

And for even more Madison Davenport news, head over to AOL.com at 6 p.m. ET for more exclusive features, including her gushing about her own mother-daughter relationship.

What was the dynamic like between you and Taryn Manning on set? How did you develop that bond as a mother and daughter character?
From the minute we met each other over Skype, we liked each other. Then meeting her in person, you realize that she's the coolest person you will ever meet in your entire life. She's this teeny tiny little thing and she's so chill. We really hit it off right away. We would get dinners and hang out off-screen. And Valerie did a lot of rehearsal prep before we would shoot the scene so we got to hang out a lot and that's how we got to form our bond. She's really easy to get along with too, so it wasn't really hard. 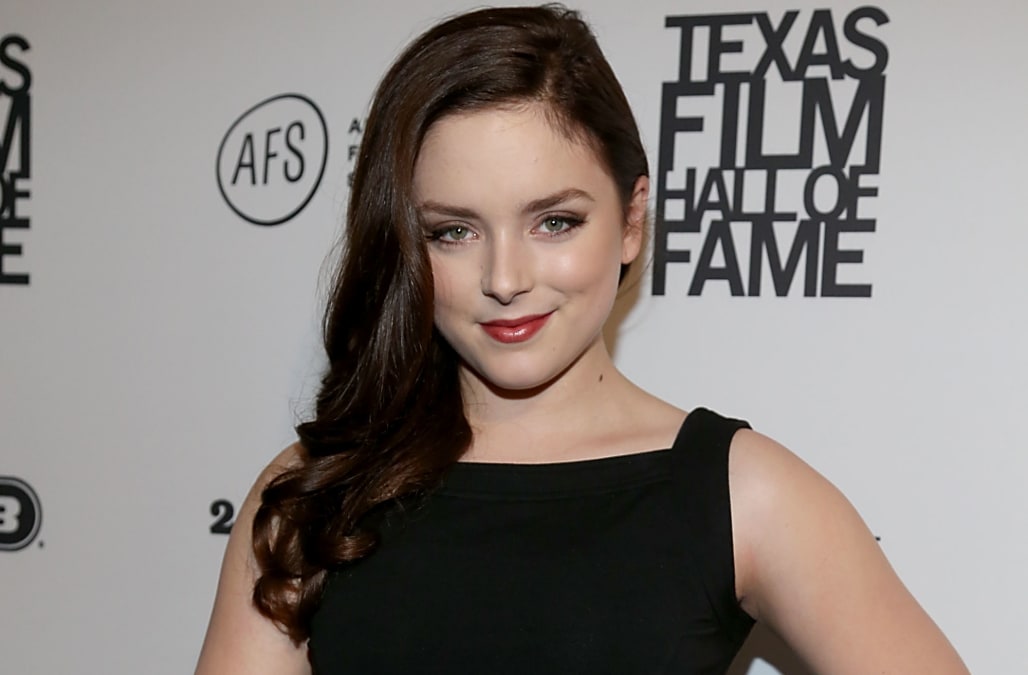 Taryn is an amazing actress, so I'm curious to know what you learned from her while on set?
I got to watch her transform into this character that she isn't. She doesn't have bipolar disorder so she did a lot of prep work. She really wanted to portray this character in a good light. She didn't want to just jump into this without the knowledge. She talked to a mom and a daughter where the daughter suffered from the disorder. It was amazing for me to watch her do this much research and it really inspired me for when I do have to play someone with an illness, that I will look back on what she did and delve into it that way. It was so hard to tell where Taryn stopped and where she began, that's how much she melded with her character.

We have a tendency to want the other person to be a finished product while we extend ourselves the grace to evolve...

That's kind of what every actor aspires to be.
Definitely! It's kind of like when I was in "Shameless" as Ethel and when I would put on the dress. I did a lot of research about polygamy and the effects it had on people. Whenever I put that dress on, nobody on set thought that I could speak. They all thought that I was really quiet, which obviously I'm not, and I remember going to a cast party for the second season and Emmy Rossum looked at me and said, "I had no idea that you could speak. I did not know you were this person underneath that prairie dress."

YouShouldKnow is a feature that showcases up-and-coming social stars. To see more of past interviews, click here. And come back at 6 pm EST for more exclusives on Madison Davenport, including her incredible mother-daughter relationship.

For past YouShouldKnow stars, scroll through the gallery below: