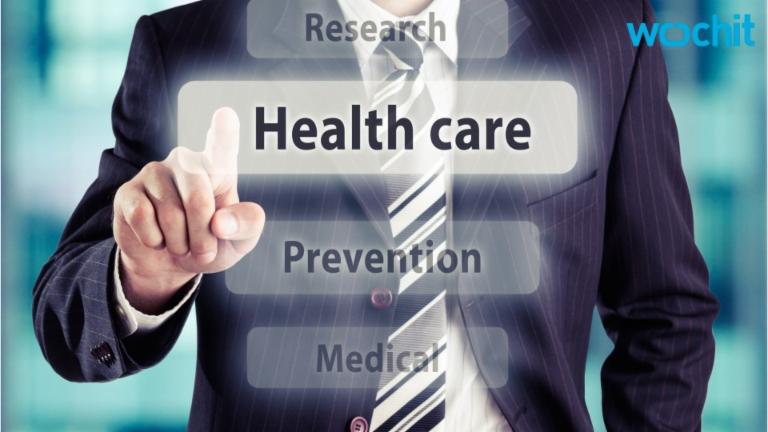 As Republicans continue to debate how to "repeal and replace" President Barack Obama's signature health care law, thousands of doctors are hoping to re-ignite the conversation about moving to a single-payer system as a way to achieve universal coverage.

A single-payer system, often dubbed by advocates as "Medicare for all," would be funded by the government, and would fund all medically necessary care for all Americans, including people who are in the country illegally, said doctors led by Physicians for a National Health Program, which first proposed a single-payer system in 2003.

On Thursday, a working group comprising 39 doctors, some of whom are members of Physicians for a National Health Program, published the single-payer proposal in the American Journal of Public Health, which also was signed by more than 2,200 other physicians and medical students. Several physicians released an accompanying editorial about their support for a single-payer system.
The doctor group stressed that its proposal wasn't partisan, noting that a single-payer proposal is advocated by Vermont Sen. Bernie Sanders, who is running for the Democratic nomination for president.

Though provisions in the Affordable Care Act have covered nearly 20 million people with public or private insurance who were previously without medical coverage, reports from government forecasters show that 28 million people will still be uninsured in a decade. Physicians also said they are concerned for people who have insurance but still face high medical costs.

RELATED: Hacks to reduce your health care costs this year

In a statement, Dr. Adam Gaffney, lead author of the editorial and co-chair of the working group that produced the proposal, pointed to high co-pays and deductibles patients face. "Caring relationships are increasingly taking a back seat to the financial prerogatives of insurance firms, corporate providers, and Big Pharma," said Gaffney, who is also a Boston-based pulmonary disease and critical care specialist. "Our patients are suffering and our profession is being degraded and disfigured by these mercenary interests."

SEE ALSO: 1 state could be abandoning Obamacare after Election Day

At an event held Thursday at the National Press Club in Washington, Gaffney said that patients often have to choose between their wallet and their lives.

Karen Higgins, president of National Nurses United, which has endorsed Sanders for president, said at the event that even after the passage of the health care law, nurses have seen patients go without medication, or are taking drugs in smaller doses or every other day, because they cannot afford them.

"We should always remember that health insurance is not health care, particularly with high deductible sand high costs," she said.

Those advocating for the single-payer system say it would allow patients to go to any doctor or hospital they choose, and prescription drugs, mental health care, dental care and long-term care would all be included. The government would negotiate the prices of drugs.

The proposal differs from universal health care in other developed countries by allowing doctors and hospitals to remain privately owned and operated, though they would receive a budget from the government to cover all operating costs. Physicians could continue to practice on a fee-for-service basis, or receive salaries from group practices, hospitals or clinics.

The group disputed the argument from single-payer opponents that have said such a system would be too expensive. Government health spending, they say, would go into a single fund and "modest new taxes" would be offset by the fact that people wouldn't be paying premiums or other out-of-pocket costs. A single-payer system, they say, would save $500 billion each year, by eliminating the paperwork doctors and hospitals have to fill out for private health insurance companies. These savings, the group wrote, should go directly to public health.