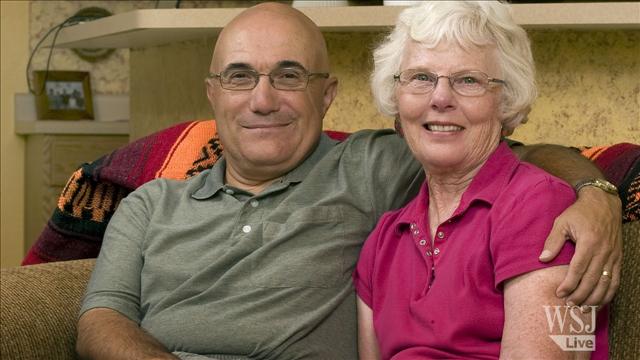 A study of approximately 37,000 workers released in April by the Michigan Retirement Research Center revealed one of the biggest predicting factors of retirement age is the nature of an individual's job. This investigation was conducted to better understand both when and why people exit the labor force.

The study shows that jobs that are more physically and emotionally demanding are correlated with a younger average retirement age, and similarly less stressful jobs are tied to leaving the workforce later.

Click through to learn the average retirement age in every state:

According to MarketWatch's analysis, more "stressful" jobs like registered nurses, freight handlers, machine operators, and production supervisors or foreman are correlated to an earlier retirement. These careers typically hold inflexible hours and physically demanding labor. The study suggests this type of work may take an even greater toll on an older worker, prompting an earlier retirement.

SEE MORE: 10 business books by top CEOs that will change your life

Jobs rated as "less stressful" like writers, musicians, composers and judges are associated with exiting the labor force later than average.

That being said, the researchers agree that "the nature of jobs is far from the only factor predicting when people will retire." They continue that an individual's economical means also play a significant role as to when they can stop working.

RELATED: See the best states to move to for retirement:

More from AOL.com:
The best jobs for animal lovers
How much each 'Friends' star is worth today
8 ridiculous things that cost more than a Harvard education