The reason why young actress Teala Dunn is going viral 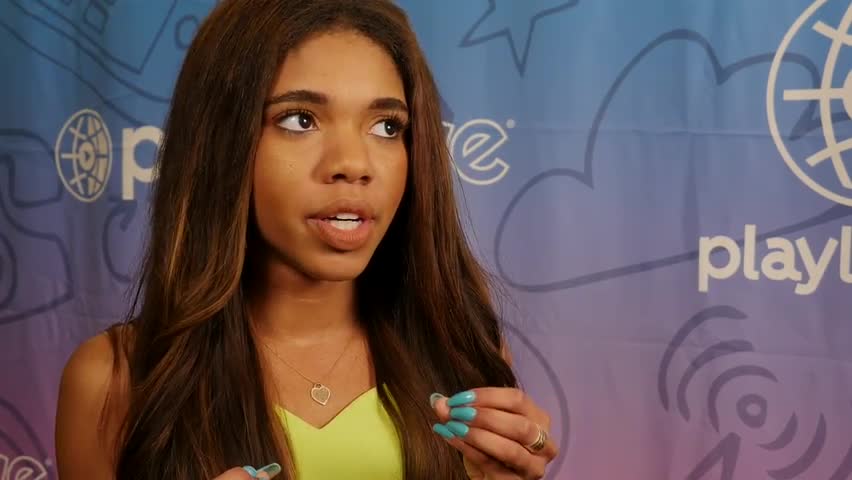 Teala Dunn has an incredible impressive resume as an actress. From stints on "Law and Order" to a starring role on "Are We There Yet?" to even voiceovers for the children's show "Wonder Pets," Dunn has made her mark on the Hollywood scene.

But it isn't just her television and movie appearances that have led to her fame -- she also is a viral YouTuber. With almost 1.5 million subscribers and over 76 million views on Youtube alone, Teala Dunn is one of the most influential social stars of our generation. And she shows no signs of slowing down.

AOL recently had the incredible opportunity to sit down with Teala Dunn during Playlist Live in Orlando. Every year, the internet's biggest influencers come together at the event to meet their fans. And with 1.5 million YouTube subscribers, 526,000 followers on Twitter and another 1.4 million followers on Instagram, it's safe to say that Dunn's schedule was packed.

To find out about Dunn's fans, her rise to social stardom, and more watch the video above!