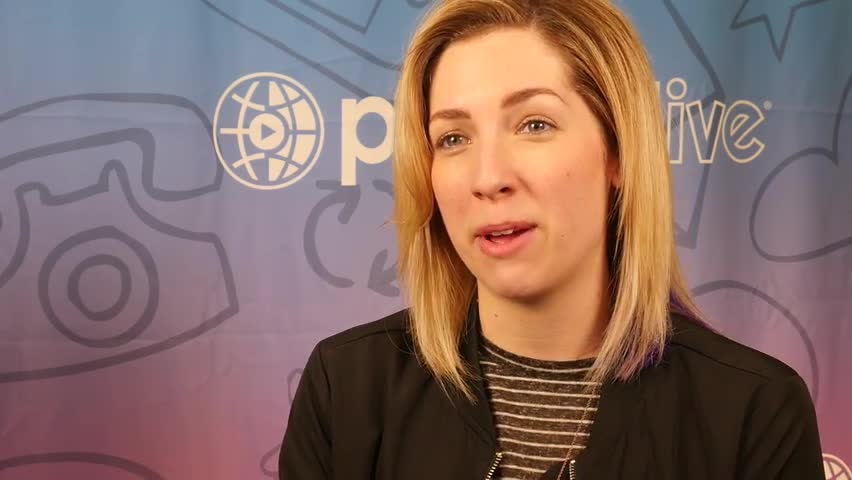 Being a social media celebrity is not always easy -- just ask Meghan Camarena.

Camarena rose to internet stardom in 2007 as "Strawburry17" on YouTube. Since then, she's amassed nearly two million followers on social media.

But it's not always fun and games, Camarena admitted. It's hard work too.

Check out all the celebs who were at Playlist Live!

Although the lives of social media stars may look glamorous, the YouTuber admits that it takes a lot to be successful these days.

"We don't have a 9-to-5 [job], we have a 24/7 one," Camarena said at Playlist Live this past weekend, which is an annual convention that brings together YouTube creators and their fans.

Lines at Playlist Live are no joke:


AOL.com had a chance to sit down with Meghan Camarena at Playlist Live in Orlando, where she shared how she came up with the name, "Strawburry17" and her advice to aspiring social media stars. Watch the video above to see more.