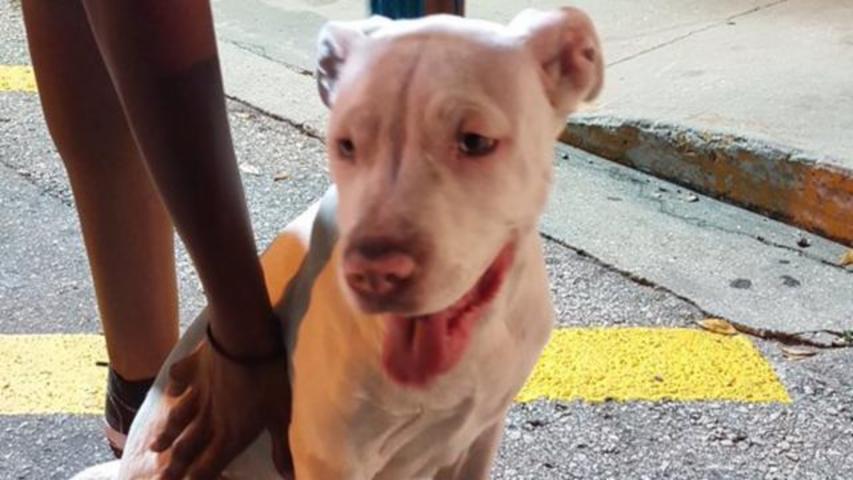 A disturbing video posted online could result in animal cruelty charges for a Florida man.

The Orlando Police Department recently issued an announcement on Facebook about the arrest of the suspect, named Ransom May, for dangling a dog "from a second story balcony."

The Orlando Sentinel is reporting that the animal appeared to be held over the railing by its neck for almost two minutes.

A representative with the Orange County Animal Services investigating the case expressed concern about a potential airway blockage or bodily harm if the dog had been dropped.

According to WFTV, when authorities arrived on the scene, neighbors refused to identify the 22-year old, but the suspect eventually turned himself in.

The police have since stated, "The dog, who was named Cocaine, is safe."