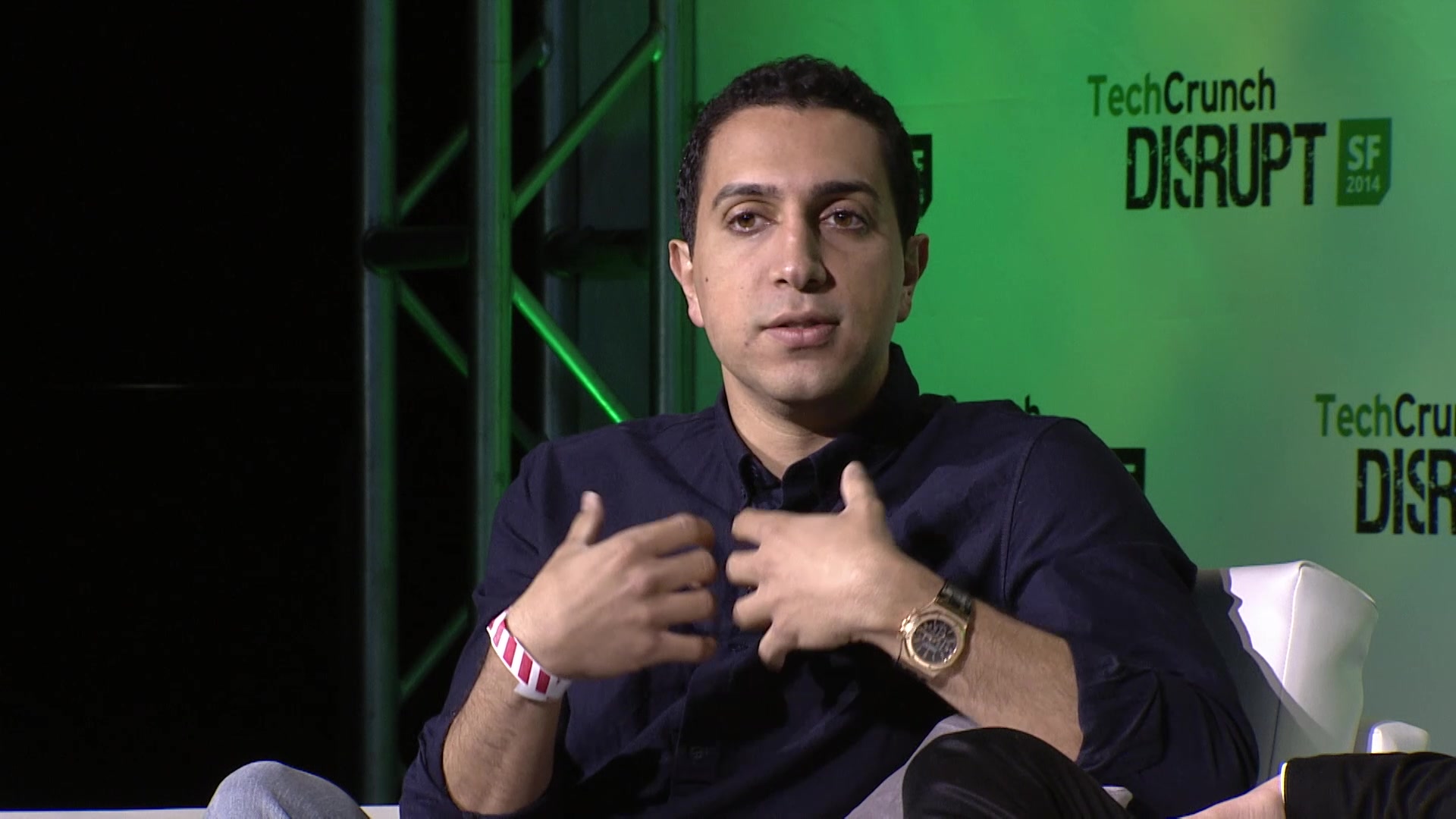 This condo doesn't need a smooth pick-up line to make itself appealing.

But what more would we expect from Tinder co-founder and CEO, Sean Rad?

SEE ALSO: You can live in this 78th floor penthouse that defines Manhattan luxury for $32.5M

The two-bedroom, two-and-a-half-bathroom pad is definitely pretty rad, much like its owner's name suggests. The chef's kitchen boasts marble countertops, and one of the bathrooms comes matching with a marble bathtub.

The condominium complex, called the Mirabella, also includes a pool, gym and 24 hour valet and concierge services that are available to all residents.

The place is yours for $1.75M. And don't worry about swiping the home away from Mr. Rad.

It's been reported that he recently purchased a $7.5M penthouse this past summer just a couple of blocks away from the apartment. Rad reportedly bought the house a couple of weeks after being reseated as CEO following involvement in a sexual harassment lawsuit brought against Tinder by Whitney Wolfe, one of his fellow co-founders.

Flip through the condo here:

More on AOL.com:
Whoever bought Charlie Sheen's home in December is unloading it already
Live the vampire lifestyle in Dracula's castle for a bloody $66M
5 home upgrades that won't add enough value