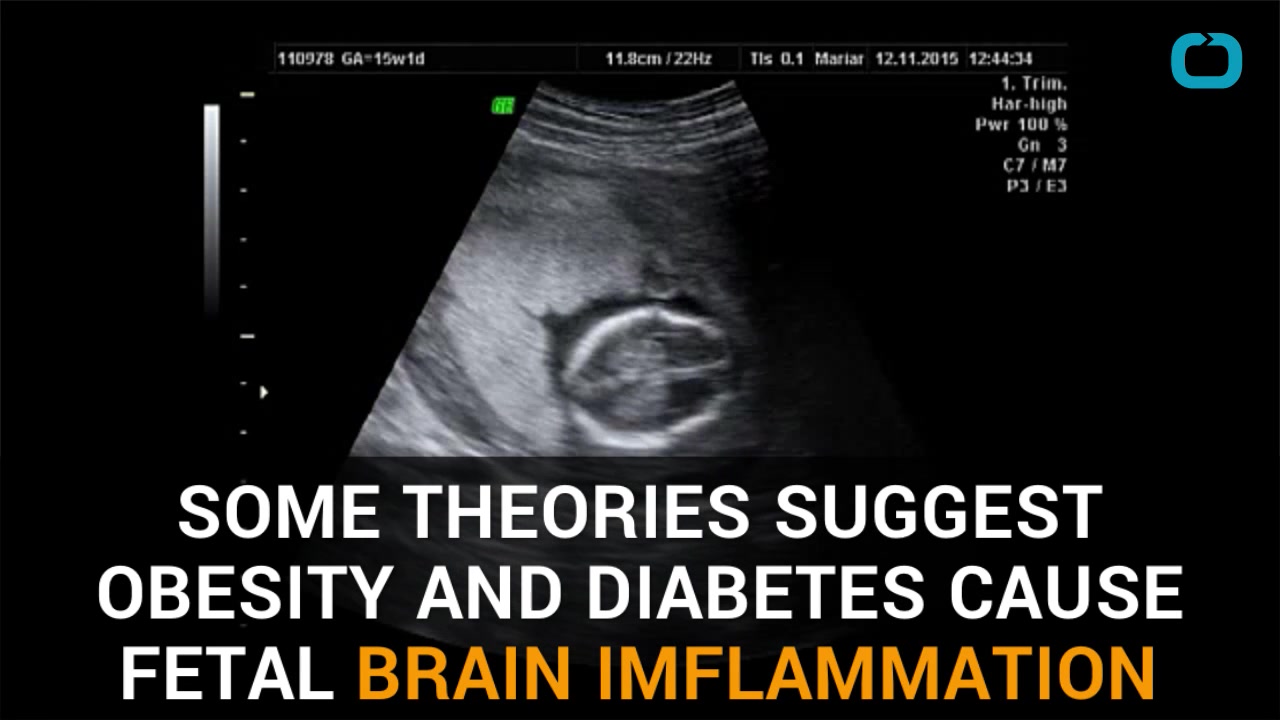 It's common for grade school children to get birthday invitations from their classmates, but when a child has a disability things can get complicated.

SEE ALSO: Smiley, the blind therapy dog, will make you light up with joy

This was the case for 7-year-old Timothy Klein, whose mom has turned down every party invite he's received except for one.

Timothy was diagnosed with non-verbal autism when he was 2 years old and gets "overstimulated easily," according to his mother, Tricia Klein.

Since it's hard for Timothy to be around large groups, birthday parties are usually pretty tough.

"Timothy is a very happy and social little guy," Klein told ABC News. "He struggles with social interaction, but longs to be a part of groups and activities and have friends like every other kid his age."

So when Timothy brought home a touching note from his friend's mom, Klein bursted into tears and knew she couldn't let her son miss out on the fun.

"Yes, I was shocked that someone would take not only the time to write the note, but to be considerate enough to include him with all of his difficulties. It was a wonderful moment," Klein said.

Ainsley Peikos, the mom who penned the thoughtful letter, said her son Carter and Timothy had become good friends and wanted to make sure he was included.

"Carter had always talked about him, so I didn't think twice when he wanted him at the party," Peikos said. "The only question was, 'How could we make it work so that Timothy could come and have a great time just like anyone else?' He came early. He went right into the bounce castle with Carter and they had a great time."