The dog that played Bruiser Woods has died 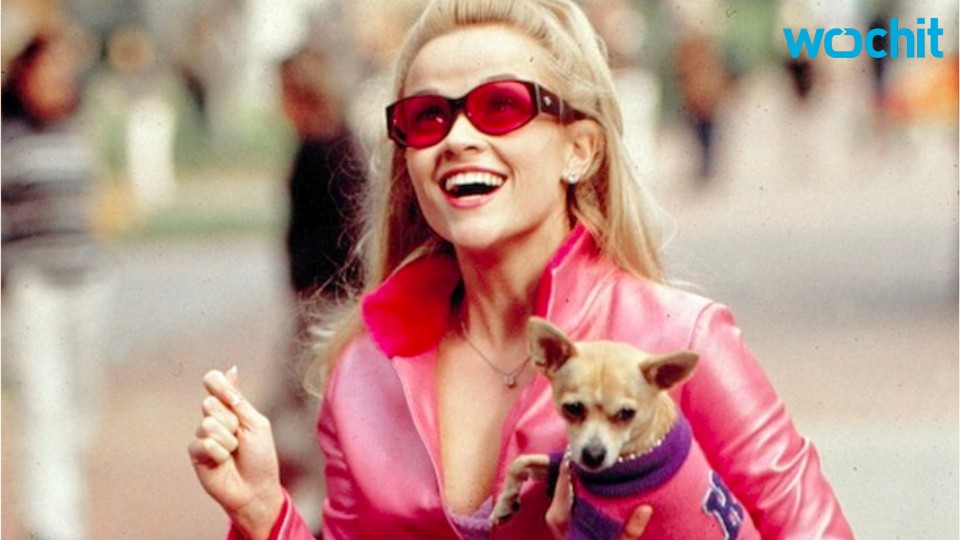 The world lost one of Hollywood's most iconic dogs this week.

Moonie, the chihuahua who played Elle Woods' dog Bruiser in both "Legally Blonde" films, died at the age of 18 on Thursday. Reese Withspoon, who played the films' recognizable protagonist, took to Instagram on Friday to share the sad news.

"With a sad heart, I have to let all the #LegallyBlonde fans know that Bruiser Woods (also known as Moonie) passed away yesterday" Witherspoon announced. "He was a sweet little Chihuahua who was very loved. I will never forget all the days we spent together ... I'm sure his tail is wagging in the sky."

Sue Chip, Moonie's beloved trainer during the filming of both movies, initially revealed the sad news on her own Instagram on Thursday.

"On this day - a day of "throwbacks" I give you one of the greatest little dogs..."Moonie" of Legally Blonde fame," she captioned a post of Witherspoon and Moonie. "I'm sad to say that this morning in Los Angeles he left us. He was a whopping 18 years old. I remember the day I brought him home as a puppy."

Moonie clearly lived a full life, but we will always remember him as Elle Woods' other half. She may have ended up with Emmett Forrest, but we like to think that Bruiser was her first true love. I mean, come on -- they were both Gemini vegetarians! It was meant to be.

We like to imagine Bruiser up in Doggie Heaven, riding top-down in a pink convertible and drinking Evian out of a blow-up dog bowl. He'll forever be the honorary house dog of Delta Nu!

RELATED: See photos of Reese Witherspoon through the years:

The dog that played Bruiser Woods has died
Up Next

More from AOL.com:
H&M hired Caitlyn Jenner as the face of a huge campaign
Selena Gomez gets kissed by eager fan upon arriving in London
Adam Lambert to return to 'American Idol' next week for final performance